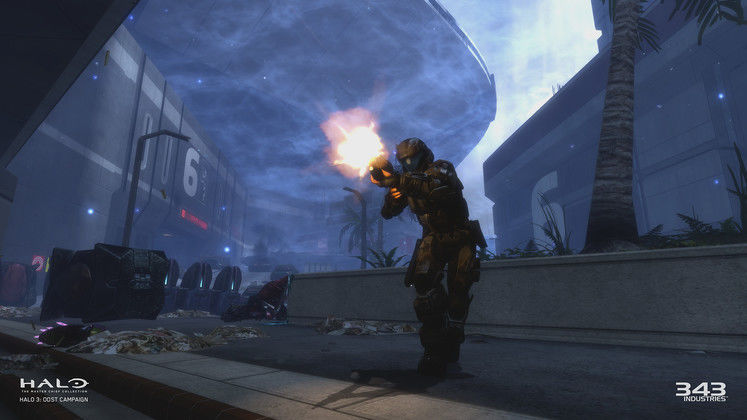 Halo: The Master Chief Collection is not only coming to PC, but it's also coming to Steam no less! With that, people have recently been worried about whether they'll have to pay for Xbox Live in order to play the games' multiplayer modes on PC.

Halo MCC Steam is going to be a resounding victory for PC fans of the franchise, to be sure, but are we going to have to need an Xbox Live subscription to play Halo multiplayer? 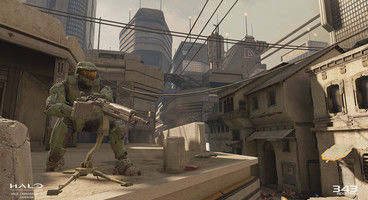 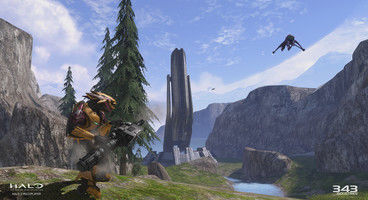 The answer to the big question is - thankfully - a resounding no, though the games will require you to make a Microsoft/Xbox account to actually play them. In practice, this will be no different from playing Ubisoft titles - all of which require a UPlay activation even when you're trying to play them via Steam.

This ought to alleviate what concerns you might've had about Halo: MCC on Steam. It's understandable, of course - playing virtually all of the mainline Halo games on PC seems like a dream come true, with the possibility of it going poof any moment now. Thing is, it's real, it's coming, and there's no catch 22 to worry about.

For all details that we've got on Halo: MCC's PC release, be sure to check out our reveal article, and stay tuned for further coverage in the near future.