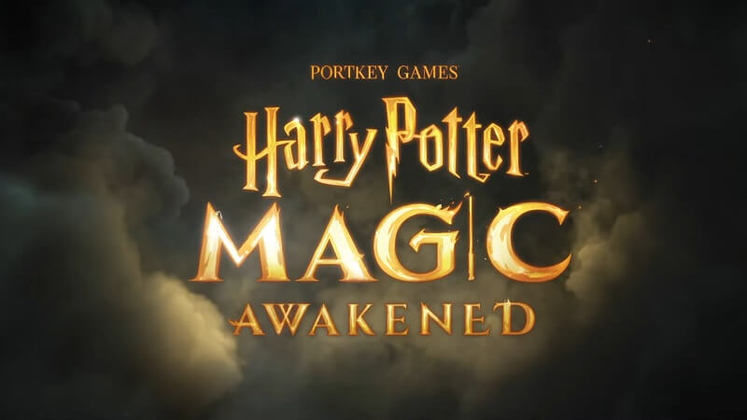 As the highly anticipated Hogwarts Legacy is still a bit away, fans of the Wizarding World franchise might be wondering if a potential Harry Potter: Magic Awakened PC release date is on the cards.

With months left between us and its bigger cousin's launch, a Harry Potter: Magic Awakened PC release date would give us a welcome dose of slinging spells, summoning creatures, brewing potions, and exploring an animated version of Hogwarts, undoubtedly making the wait easier. 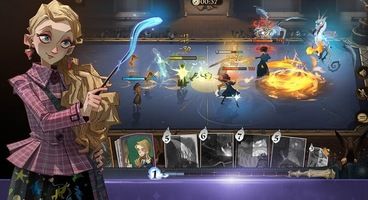 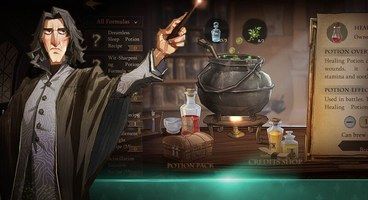 After the collectible card game and massively multiplayer dueling game opened its gates to players on the Chinese Mainland, in Hong Kong, Macau, and Taiwan in September 2021, it is now headed to the iOS and Android devices of those in the Americas, Europe, and Oceania later in 2022.

The title revolves around card-based wizarding duels in which you cast spells and summon creatures, strategic deck-building playing a large role in your success. The additional activities it offers also promise a rather complete experience of a wizard's life, which leads players to ask about a Harry Potter: Magic Awakened PC release date.

At the moment, unfortunately, there are no signs that point towards a PC launch being planned, so we'll have to stick to our mobile devices to play the title.

We'll keep our eyes peeled and update this article as soon as we learn more about anything new about a potential Harry Potter: Magic Awakened PC release date. In the meantime, you can pre-register for its mobile release via both Google Play and its website.