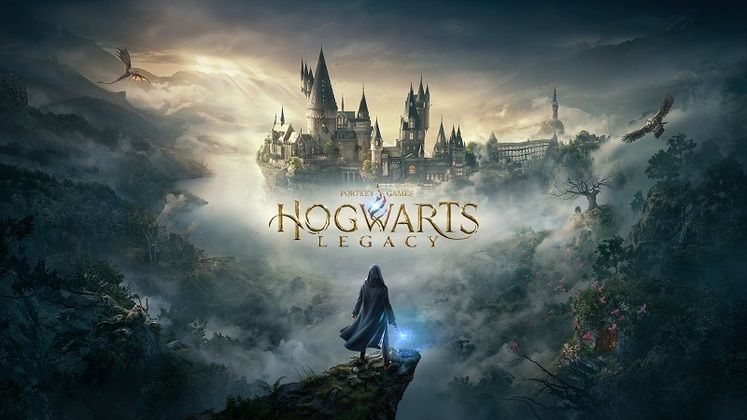 Hogwarts Legacy is the first major title in a decade that makes use of the Wizarding World franchise, which alone put its PC release date on the radars of many fans, even before it got its massive gameplay reveal in March 2022.

Returning to the famed wizard school, exploring its surroundings, attending classes, and thwarting a dark plot all sound great when paired with an assortment of spells and magical creatures that we can use and encounter. Shaping up to be one of 2022's most anticipated titles, here's everything we know about Hogwarts Legacy, including details about its PC release date, gameplay, and more. 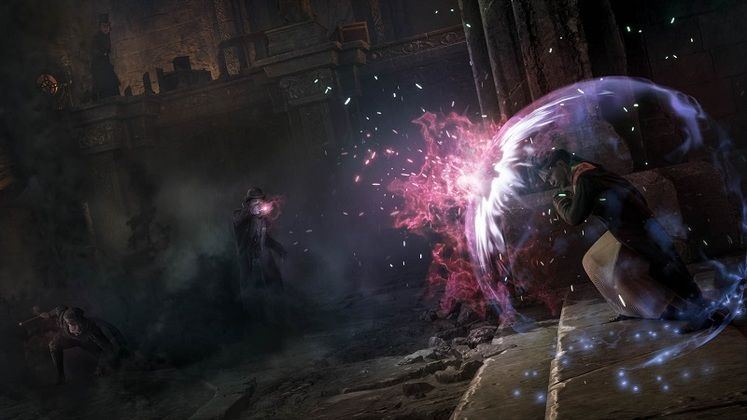 Hogwarts Legacy's release date is currently slated to occur towards the end of the year. More exactly, it was given a holiday 2022 release window, when it's expected to arrive on PC, Xbox Series X/S, Xbox One, PS5, PS4, and Nintendo Switch. 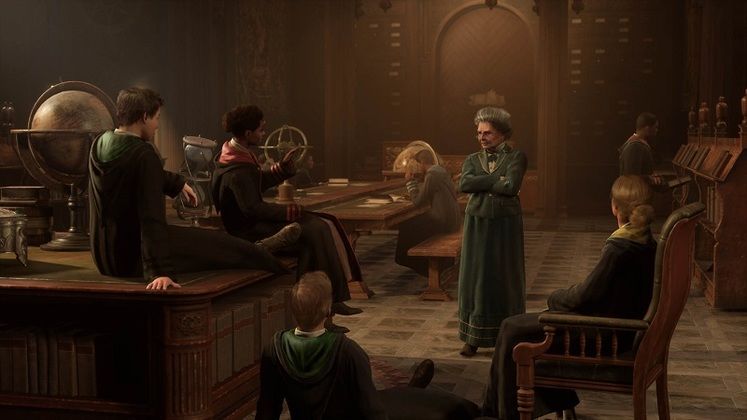 Set in the late 1800s, Hogwarts Legacy puts you in the role of a student who starts capable of manipulating "powerful ancient magic." Heading straight into your fifth year at Hogwarts, you must uncover what brought back this once-forgotten magic and who is seeking to harness it.

You'll do all that while helping one of your professors investigate rumors of a goblin rebellion that may put Hogwarts' safety at risk. 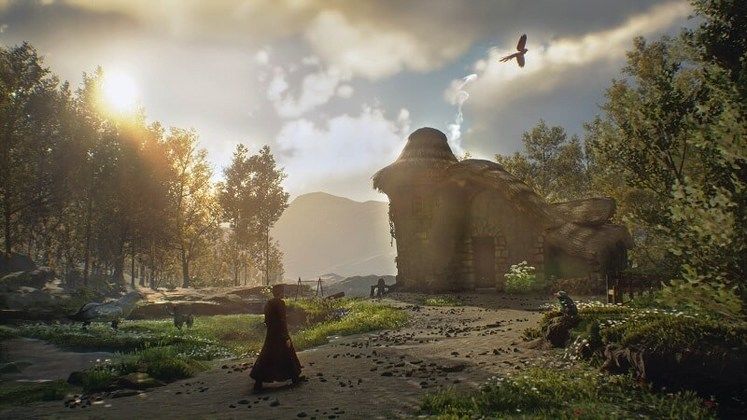 Hogwarts Legacy is an open-world action RPG that aims to give players a good taste of what being a student at Hogwarts School of Witchcraft and Wizardry feels like. You get to create your own character and choose between one of the school's four houses: Gryffindor, Hufflepuff, Ravenclaw, and Slytherin.

Your character starts Hogwarts late, as a fifth-year student, and will be required to attend classes like Charms, Defense Against the Dark Arts, Herbology, and Potions, among others, meeting a rather quirky set of professors along the way.

In between classes, you can explore the castle, uncovering dungeons, secrets, and puzzles that put your mind and skill with magic to the test. Side assignments then let you catch up with the other students while your spells come in handy when you explore the game's open world, encountering corrupted creatures, hostile goblins, and dark wizards.

These enemies have access to a variety of defensive abilities and spells, including blasting curses, stunning spells, and enchanted weaponry. Not all of them will go for direct attacks, but when they do, these can be deflected using your shield spell.

You can use stunning charms which allow you to follow up with longer spell combinations. As you increase your knowledge of spells, you'll become better at exploiting your enemies' weaknesses. You can mix and match spells to define a combat style for yourself.

Completing challenges earns you experience that you can use to unlock talents, which upgrade your spells, plants, and potions. Magical gear can be looted, crafted, or bought, as well as specialized to strengthen your favorite abilities.

In combat, potions can grant you an extra boost of strength while plants can be deployed to distract or incapacitate opponents.

You'll also encounter a variety of magical creatures as you explore Hogwarts' Legacy's open world, which you can do either on foot or using broom flight for an added dash of speed.

Certain students become your friends and, eventually, trusted companions who can teach you spells and tell you their stories.

The Room of Requirement is a fully customizable space that senses what you need, providing it for you, which is helpful as you need to catch up to the other students. Here you can harvest plants, brew potions, harvest gear, or manage your own menagerie of magical beasts.

You'll also venture beyond Hogwarts, to the village of Hogsmeade, where you'll find ingredients you cannot find inside the school and face dangerous wizards on its outskirts.

Hogwarys Legacy is designed as a single-player experience, so there won't be an multiplayer or co-op support at launch.

Where can you buy Hogwarts Legacy and how much does it cost? 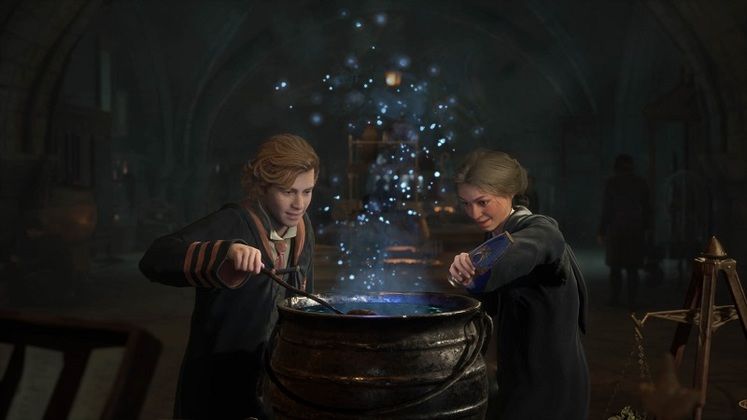 No details have been shared so far about Hogwarts Legacy's price. As for where it'll be available, PC users will likely find it on Steam and/or the Epic Games Store, while console owners can pick it up from their platforms' respective storefronts.