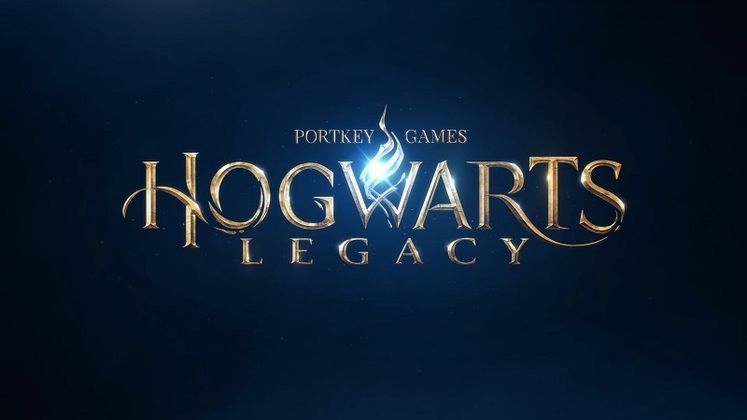 Hogwarts Legacy's first gameplay showcase set high expectations for the open-world action-RPG thanks to its impressive visuals and the freedom it promises to offer players. Those looking to explore every nook and cranny of Hogwarts Castle and its surroundings on PC are likely wondering about the game's system requirements and the specs they'll need to run it.

Hogwarts Legacy has a bit of everything and will see players attending classes, exploring the grounds of the famed school, completing puzzles, but also venturing beyond it to face dark wizards, goblins. Here's what we know so far about its system requirements. 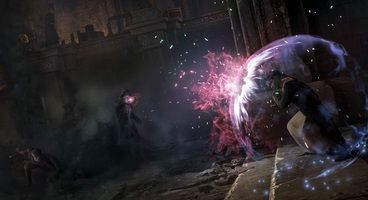 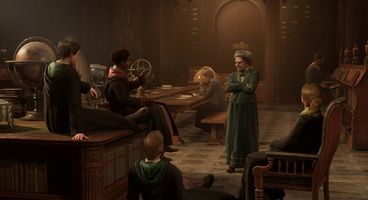 Although publisher Portkey Games and developer Avalanche Software showcased a fair bit of Hogwarts Legacy during in a livestream from March 2022, they did not share any details about the game's system requirements or the PC specs we'll need.

The focus largely fell on in-game footage, likely from the title's PlayStation 5 version, which did feature quite a bit of variety in terms of environments and character models, as well as some rather eye-catching spell effects, and even a bit of destruction.

While this isn't enough to speculate on the PC specs we'll need to squeeze every bit of detail out of Hogwarts Legacy, it is worth noting that the game is headed to both current and last-gen consoles, as well as the Nintendo Switch.

There is a chance that an Nvidia 10-series card and AMD equivalent will see you running the game, but it's hard to say which settings you'll need to use in order to get your desired frame rate at this point.

With Hogwarts Legacy slated to launch later this year, we'll likely hear more about its system requirements and needed PC specs over the coming months, at which point we'll update this article.