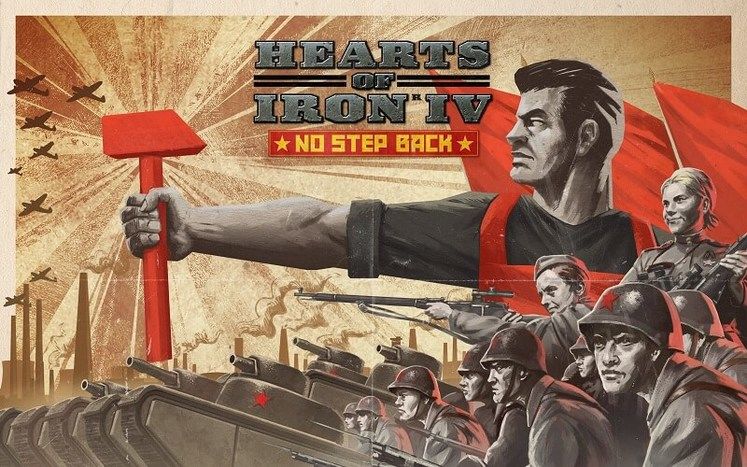 Publisher Paradox Interactive and developer Paradox Development Studio today announced the release date of Hearts of Iron 4's Eastern Front-focused DLC, No Step Back, which is now slated for the latter part of November.

Hearts of Iron IV: No Step Back enriches the options available to players who choose to tackle World War II throughout Eastern Europe, introducing new National Focus Trees for the Soviets, Polish, and Baltic states. 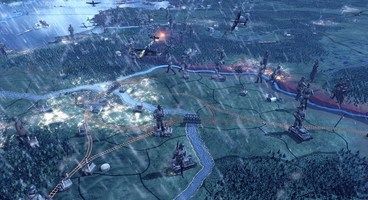 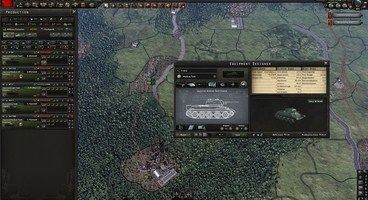 The new DLC also introduces a tank designer, giving you more freedom over how you shape your armored forces, alongside the ability to field devastating railway guns.

Here are Hearts of Iron IV: No Step Back's main features, as detailed by the publisher in an emailed press release:

Players who pre-order the DLC also get a new arrangement of Soviet folk song Katyusha, behind-the-scenes footage of its recording being available to watch on YouTube.

Hearts of Iron IV: No Step Back, like its predecessors, will be accompanied by a free update, available to all owners of the base game. The DLC launches on November 23 and will set you back $15.49 or your regional equivalent.