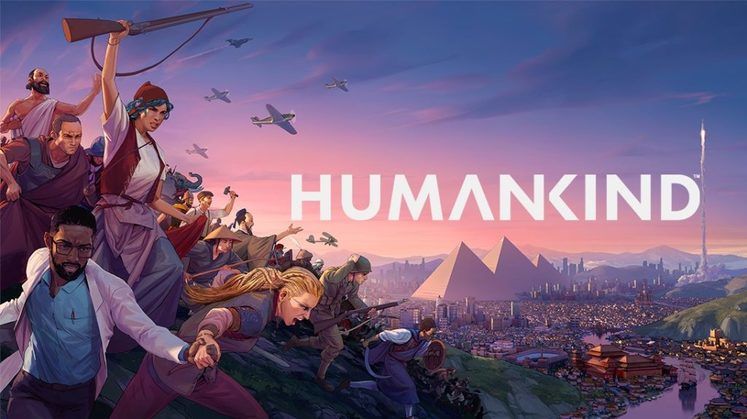 Humankind's wars involve lots of bloodshed and destruction but they don't always have to end with one civilization gobbling up a bunch of the other's cities. Instead, the victor could get themselves some Vassals to rule over.

Vassalage is only an option at the end of a War in Humankind and tends to be an objective that's more difficult to reach. That's largely because obtaining Vassals requires more War Support than nabbing a city. If you intend to rule over others, you'll have to pay more attention to the amount of War Support you have when close to ending a war. 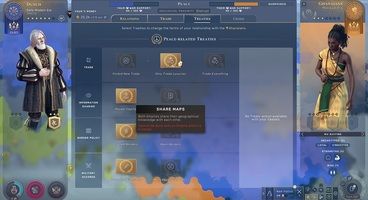 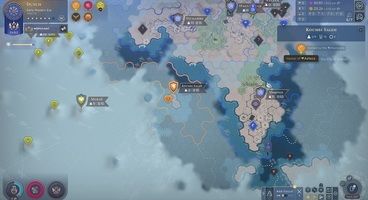 Once a player becomes a Vassal, they'll have a green circle underneath their civilization's icon. Lieges are also marked by a black circle with handcuffs on it, which is always a bit ominous. But what does this relationship between players imply?

Each turn, Humankind's Vassals pay a tribute in Money to their Liege. They lose the ability to determine their state religion or control their diplomacy. The treaties their Liege negotiates with other players automatically apply to them. The Liege does, however, also have to deal with Grievances and Demands targeting their Vassal.

One potentially positive aspect of Vassalage in Humankind is the automatic sharing of luxury and strategic resources between Vassal and Liege. Lastly, the latter can choose to liberate the player they're ruling over – although that does involve renegotiating treaties – and, if that doesn't happen, the Vassal can also demand freedom which can either see them freed or plunge them into war.

That's what we know about Humankind's Vassals. For more help with the game, check out our guides on the city cap and destroying cities.