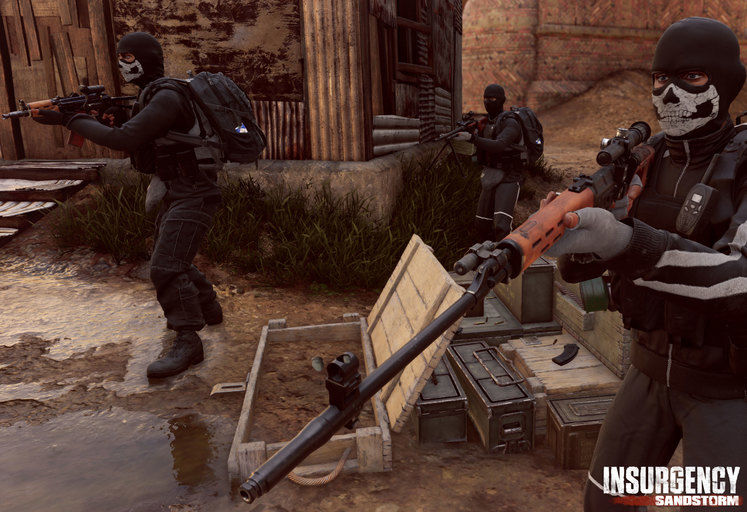 As detailed in the patch notes, players jumping in will be treated to a new map, game mode but also new weapons to use and new cosmetics to unlock and customize avatars with. 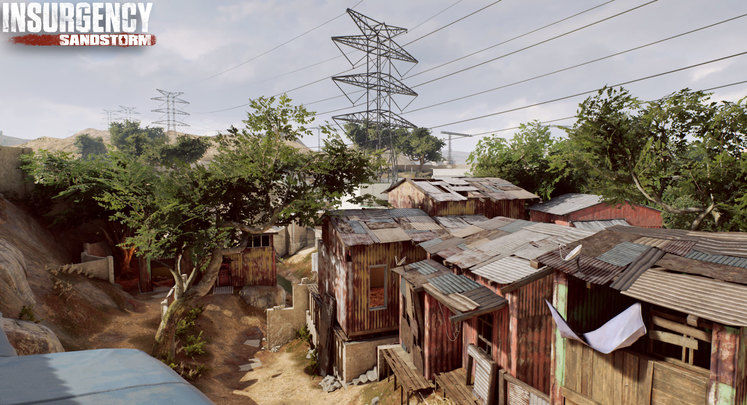 Insurgency: Sandstorm's Update 1.2 introduces the new Outskirts map, available to play in the Firefight, Push, Checkpoint, Team Deathmatch and Hardcore Checkpoint modes. The last mode in the list is another addition being introduced with the update, introducing a number of limitations when compared to standard Checkpoint.

As the patch notes reveal, Hardcore Checkpoint significantly reduces player movement speed while making enemies tougher to deal with. Friendly indicators only show when a teammate is nearby and objective indicators are hidden. Dying means that you'll respawn with a Mosin bolt-action rifle and Makarov pistol, having to search for a Supply Crate in order to recover your loadout of choice.

A couple of new features, including vote to kick being present on official matchmaking servers, randomly selected bot loadouts and an overhauled server browser were also added to Insurgency: Sandstorm. You can check out the full patch notes over on the developer's website. For our thoughts on the game, give our Insurgency: Sandstorm review a read.