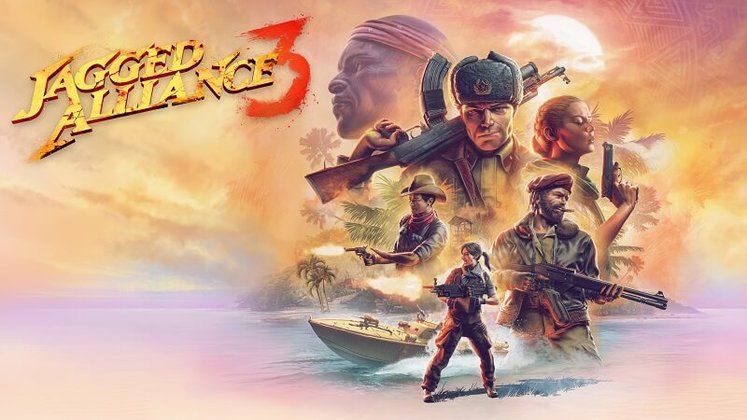 Publisher THQ Nordic today revealed that Jagged Alliance 3 is currently being developed by Haemimont Games, the studio behind the Tropico series and Surviving Mars.

The publisher envisions Jagged Alliance 3 as a "true sequel to the core franchise," offering a "large cast of mercenaries" from which players can choose before setting off on missions. Familiar faces like Buns, Vicki, Ivan, Fidel, and Tex make a return, but we'll also get to control new characters. 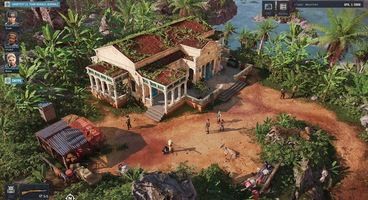 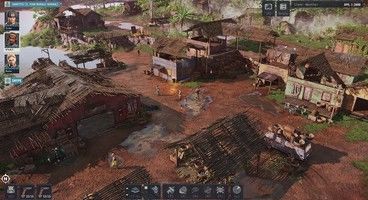 Each mercenary has their own personality and characteristics, both in how they respond to the world around them and talk to the NPCs they encounter. The game takes players to Grand Chien, "a land thrown into chaos after a brutal paramilitary force known as 'the Legion' took over."

The title also takes freedom seriously. Players can explore the fictional country of Grand Chien and learn more about their surroundings while taking decisions that have lasting consequences. Far from an on-rails experience, the people you talk to and the things you do can seemingly change how the game plays out.

Deep turn-based combat won't be missing from Jagged Alliance 3, and neither will modern weapons and equipment. The developer has done “quite a bit of research” to get everything to sound right.

Judging by a brief glimpse of gameplay we got to see during a press event earlier this week, Jagged Alliance 3 taps into the same style of turn-based tactics as its predecessors. Players lead 4-character squads into missions, taking advantage of each members' strengths to complete objectives. 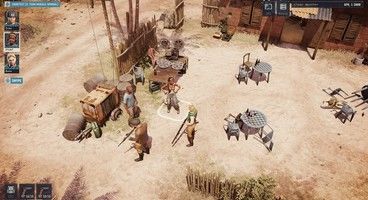 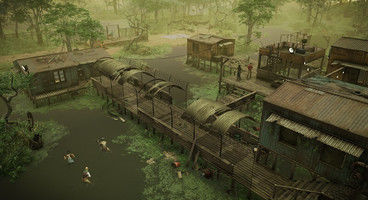 You have the ability to aim at different parts of your target’s body, the chance to hit being clearly reflected in tooltips. You can also throw grenades and the footage also featured a weather indicator, which could suggest that weather conditions might also play a role.

Character movement is based on action points, while mercs can be leveled up and receive perks that make them stronger. Exploration, looting, and weapon modification are also part of the game.

Additionally, Jagged Alliance 3 will also feature a "meta layer" that “is about going out there and controlling territories.” You get a satellite view depicting the state of different locations and can control multiple squads. Capturing a territory lets you strengthen the local population but enemies will respond to you accordingly, the publisher said.

Plans are currently in place for Jagged Alliance 3 to also feature full co-op multiplayer, but any of the features we saw could change, since the game is "very much heavily in development."

Jagged Alliance 3 is headed to PC but does not currently have a release date.