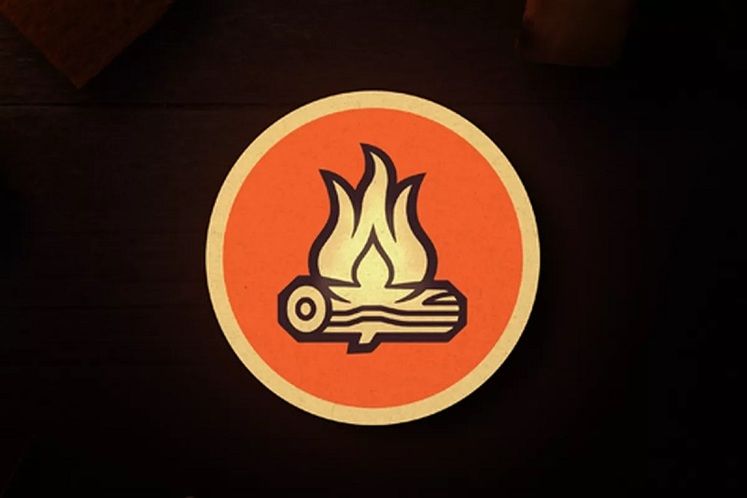 Bioshock creator Ken Levine's next game has been shrouded in mystery, but a job posting on parent company Take-Two Interactive's careers site reveals that it's "still in later stages of production".

That, it turns out, is also the reason why developer Ghost Story Games hasn't shared many details about the "new immersive sci-fi game with RPG elements" that it is currently working on. 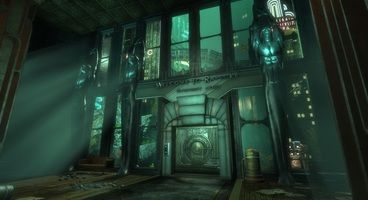 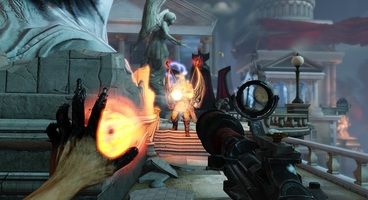 In the meantime, the studio has grown from 15 to around 35 people, claiming to be "committed to judging by quality, not arbitrary timeliness (sic)".

The developer is currently looking for a Producer "who is empathetic with the player and consistently pushes for quality game experiences that build lasting relationships into efficient and effective pipelines."

While Ghost Story Games won't return to Bioshock with its upcoming game, a new entry in the series is currently being worked on by developer Cloud Chamber.