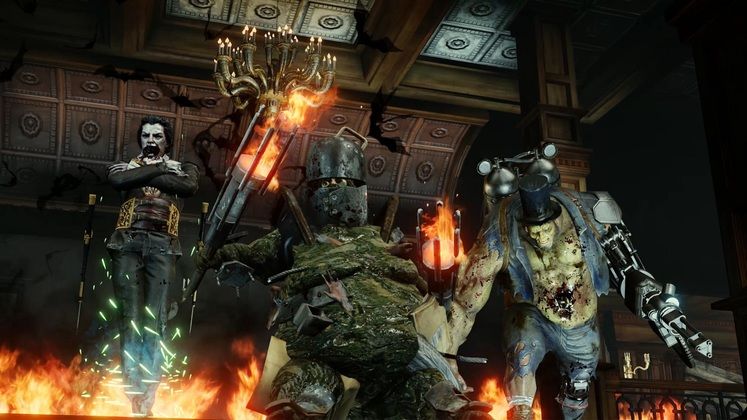 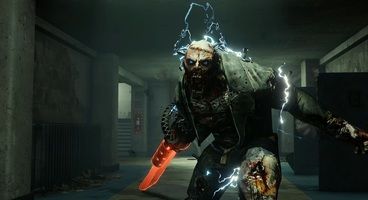 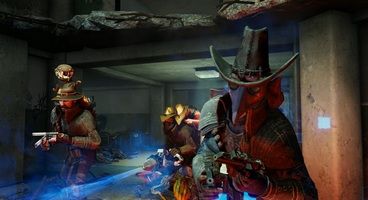 Alongside the new map, Killing Floor 2: Grim Treatments also adds a brand new mode. The Nuked objective mode, moves the zombie slaughter amidst the fallout of a nuclear detonation.

"Players will follow Dr. Ogada Buyu’s endeavor to rescue a boy trapped in the catastrophe, and like other Objective Mode adventures, Nuked comes supported with specific goals and cut scenes to create a thrilling and immersive experience.", a press release reads.

The Grim Treatments update also adds limited-time cosmetics theme around Halloween to Killing Floor 2. This way, it won't be jus the Zeds that get all festive. To top things off, a handful of weapons and event-specific Steam achievements will also be added. You can check them out on the update's microsite.

Killing Floor 2's Grim Treatment update is free to all owners of the title. Check out its gruesome trailer below. 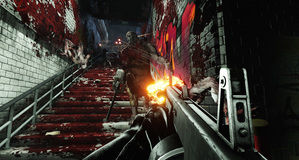