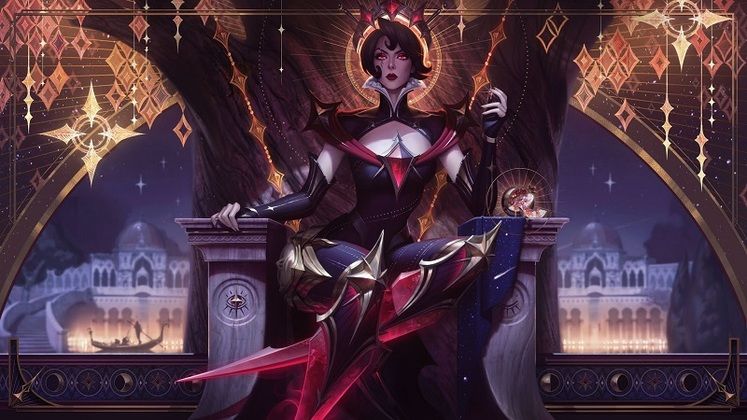 Here's where we'll explain everything that's changing and being added with League of Legends Patch 11.10. As we head into May, League's Patch 11.10 is now available for all players. A look at its patch notes reveals its release date alongside the addition of new Arcana skins.

As reflected in its patch schedule, LoL Patch 11.10's release date was set for Wednesday, May 12, which is when the changes that made it through testing hit live servers. 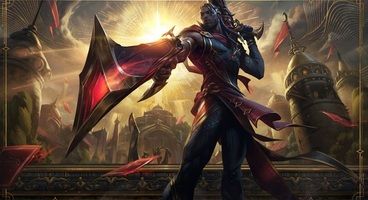 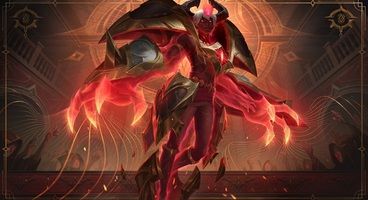 The LoL 11.10 maintenance schedule is always revealed closer to launch. Usually, it takes about 3 hours for patches to be deployed. Checking our League of Legends Server Status article is a good way to keep yourself informed on server downtime caused by patch deployment or other reasons.

The newest PBE patch includes an update to a handful of champions applying a tech made for Aurelion Sol on trailing parts (tails/cloth/hair).
It’s cleaner than the previous turn tech I have done since it’s done in game with vectors. pic.twitter.com/lBIRJznfcp

The patch preview has also been shared, announcing jungle accessibility changes, nerfs for champions like Darius, Talon, and Bard, alongside buffs for Lux, Zyra, Yuumi, and more.

Irelia is bumped because we think we can do better work with a bit more time, and updated jungle accessibility list is here. pic.twitter.com/n1KjRk193i

As far as balance changes go, League of Legends' Patch 11.10 was another that started off slowly, but has now kicked into gear with several additions, including nerfs to Bard and a whole slate of jungle accessibility changes.

You can also check out our article covering Patch 11.9 and see the Arcana Camille skin in all its glory in the video below.