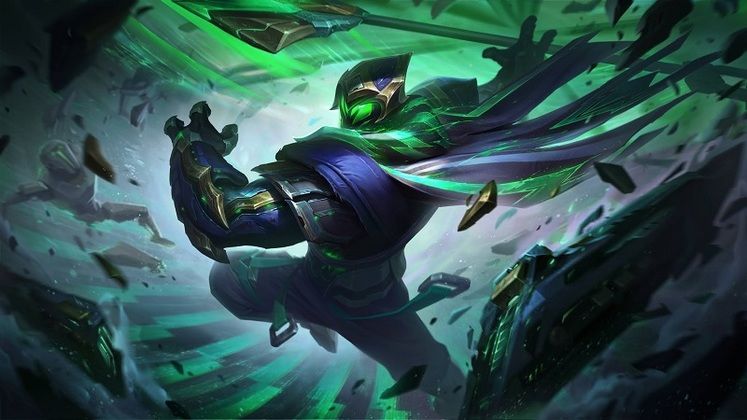 Here's where we'll explain everything that's changing and being added with League of Legends Patch 11.9. As April comes to an end, League's Patch 11.9 is now available on live servers. A look at its patch notes reveals its release date alongside the addition of new Conqueror Jax and Damwon Gaming skins.

As reflected in its patch schedule, LoL Patch 11.9's release date was set for Wednesday, April 28, which is when the changes that made it through testing hit live servers. 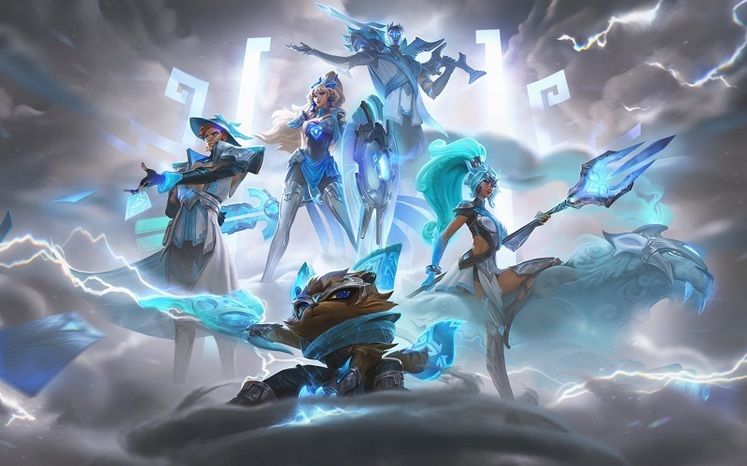 The LoL 11.9 maintenance schedule is always revealed closer to launch. Usually, it takes about 3 hours for patches to be deployed. Checking our League of Legends Server Status article is a good way to keep yourself informed on server downtime caused by patch deployment or other reasons.

Kog'Maw's VFX update is also on the way with updated model textures and other changes that aim to improve clarity around the width of his projectile attacks and empowered state.

Viktor's Full Machine skin is also getting a slightly more pestilent recolor this patch, as shown below.

BEHOLD! Full Machine #Viktor gets a recolor as a 975. A little late from his VFX update, but I'm having fun on my week off adding value.
It's a kind of chem-tech Viktor, like he went down to Zaun.
Probably will reduce the brightness a little. pic.twitter.com/Pm4soKMQFJ

The LoL 11.9 patch preview has finally been shared, revealing upcoming buffs to Kindred, Kog'Maw, and Lulu alongside nerfs to Garen, Vlad, Diana, and more.

11.9 Patch Preview with the tentative changes:

While doing the Hecarim nerfs we wanted to shift his power so that tank build has notably less damage (but still tanky) making room for a viable damage build. pic.twitter.com/sAWqdqoAXF

Here are all the changes and additions introduced to League of Legends in Patch 11.9, as detailed by the developer:

You can also check out our article on Patch 11.8 and see the Conqueror Jax Prestige Edition skin in all its glory in the video below.