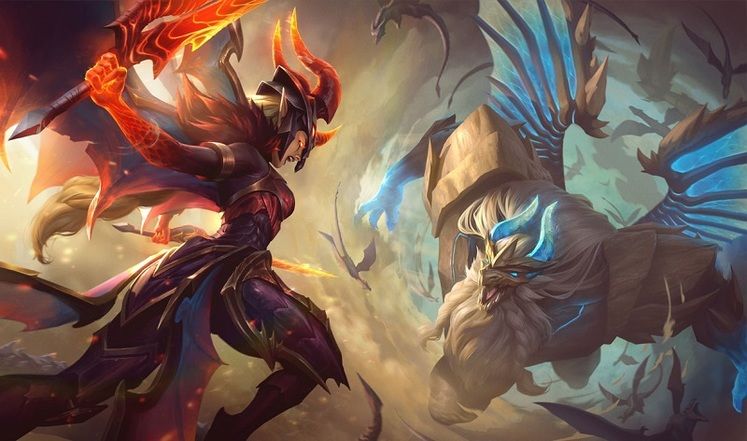 Here's where we'll explain everything that's changing and being added with League of Legends Patch 11.8. League's Patch 11.8 has now ended its stay on the PBE and has been pushed to live servers. A look at its patch notes reveals the release date alongside the addition of new champion Gwen, the Hallowed Seamstress, Blackfrost, Dragonslayer skins, and more.

As reflected in its patch schedule, LoL Patch 11.8's release date was set for Wednesday, April 14, which is when the changes that made it through testing hit live servers. 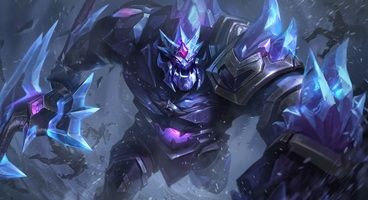 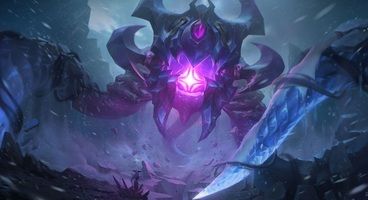 The LoL 11.8 maintenance schedule is always revealed closer to launch. Usually, it takes about 3 hours for patches to be deployed. Checking our League of Legends Server Status article is a good way to keep yourself informed on server downtime caused by patch deployment or other reasons.

Gwen, the Hallowed Seamstress is the latest champion that joins the MOBA's extensive roster. Formerly a doll, she was brought to life using magic and now wields the scissors, needles, and sewing thread that animated her, infused with the ancient, protective magic of the Hallowed Mist. 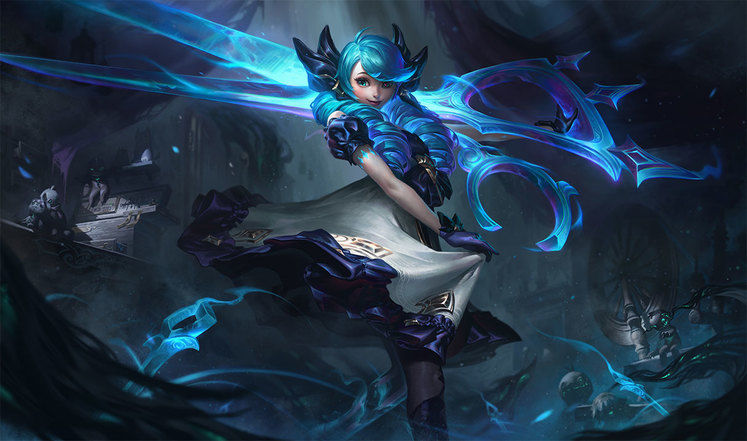 Rammus' gameplay update is also on the way and his ultimate is now a leap. He also gets some new snazzy new visual effects.

Rammus' Gameplay update will be rolling to PBE tomorrow, and here are some of his new VFXs~! ✨

Here's a video of his new Base VFXs~!

More info and skin changes in the thread below~ 👇 pic.twitter.com/SntkV7P5ao

We now also have a look at the patch preview, announcing various adjustments for items, changes for a handful of junglers, and more.

Feedback always welcome, the team is still making final adjustments on a few of these. pic.twitter.com/CmvKpDRl72

The balance changes coming in League of Legends' Patch 11.8 target Annie, Rammus, and items like the Chemtech Purifier.

The Hitman and the Seer (Passive):

Eulogy of the Isles (R):

Contempt for the Weak (Passive):

You can also check out our article on Patch 11.7 and see the Dragonslayer Kayle skin unleash fiery justice in the video below.