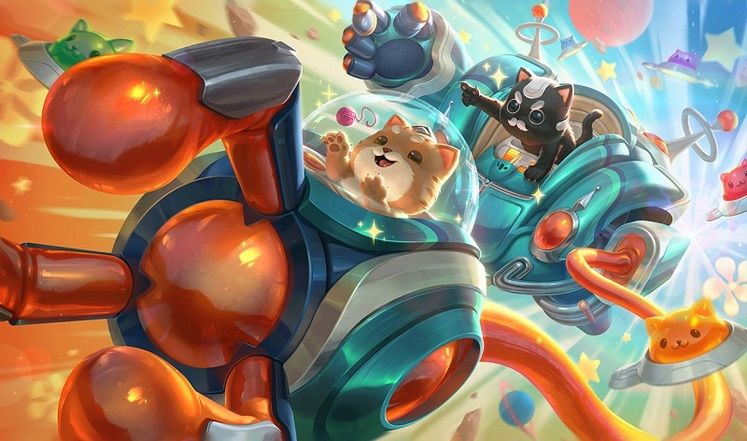 Here's where we'll explain everything that's changing and being added with League of Legends Patch 11.7. League's Patch 11.7 is now available on live servers after its usual two-week round of testing. A look at its patch notes reveals the release date alongside the addition of new Space Groove skins.

As reflected in its patch schedule, LoL Patch 11.7's release date was set for Wednesday, March 31, which is when the changes that made it through testing hit live servers. 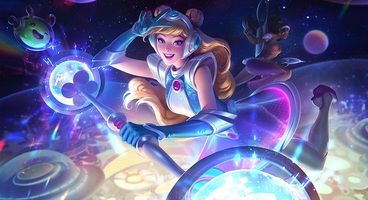 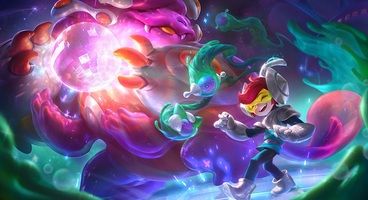 The LoL 11.7 maintenance schedule is always revealed closer to launch. Usually, it takes about 3 hours for patches to be deployed. Checking our League of Legends Server Status article is a good way to keep yourself informed on server downtime caused by patch deployment or other reasons.

Among the first tweaks to the newly added skins, Riot Games plans to add some more music variations to Lux's E ability.

The patch preview has also been shared by Gameplay Design Director Mark Yetter, as per tradition. Nerfs are on the way for champions like Udyr and Hecarim while others, like Kindred and Amumu, will receive buffs.

A few things may still change but most of the directions are here. Yorick was overdue for some of this work for sure. pic.twitter.com/8zjSy7WswJ

LoL Patch 11.7's first balance changes, as spotted by Surrender at 20, target two of the game's items. More are very likely to come over the next days.

In the meantime, drop by our article covering Patch 11.6 and watch the Space Groove Blitzcrank and Space Groove Samira skins in action in the video below.