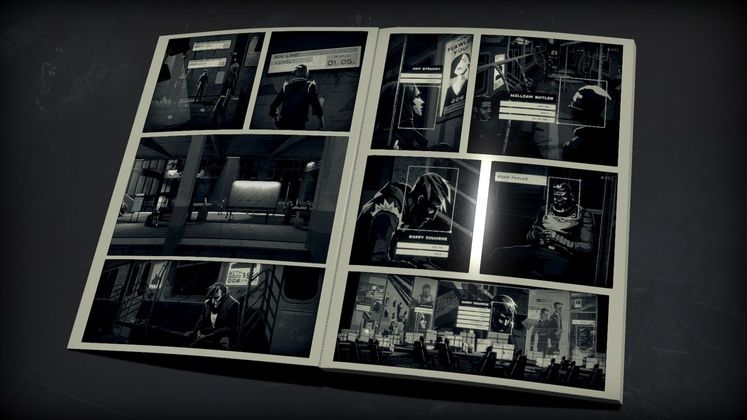 Liberated looks like someone took the notion of a 'graphic novel video game adaptation' far too literally, but with phenomenal effect. Combining the best qualities of both types of media, Liberated will tell the story of a hyper-dystopian society, and of people who strive to - wait for it - liberate themselves of it.

This interactive tech-noir thriller is going to deliver a multi-perspective storyline offering the viewpoints of several different protagonists: either through the lens of a highly-stylised graphic novel, or of a side-scrolling action game by the likes of Shadow Complex. 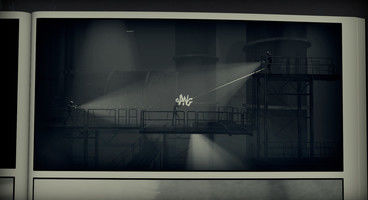 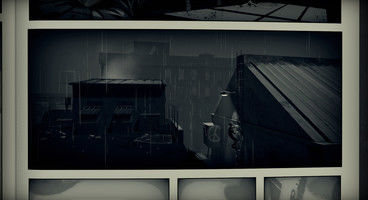 Set in a libertarian worst-case scenario, Liberated will let players experience a classic dystopian tale of governments employing advanced technology in order to manipulate the general populace. The game will tackle various contemporary issues, such as those of social media, GPS monitoring, online payments, and other various features of even our modern-day society.

Working as an insurgent resisting the State oppression, but also as the agents of the State themselves, players will have the opportunity to experience both ends of the spectrum, thus potentially offering a more rounded tale than we've ever had the chance of seeing before.

Developer Atomic Wolf promises choice-based branching storylines mingling with 2.5D platforming, featuring stealth and combat mechanics, as well as quick-time events - all working together to deploy a unique tale of struggle and conflict. Liberated is slated for a release later in 2019, so stay tuned for more information as it is revealed.