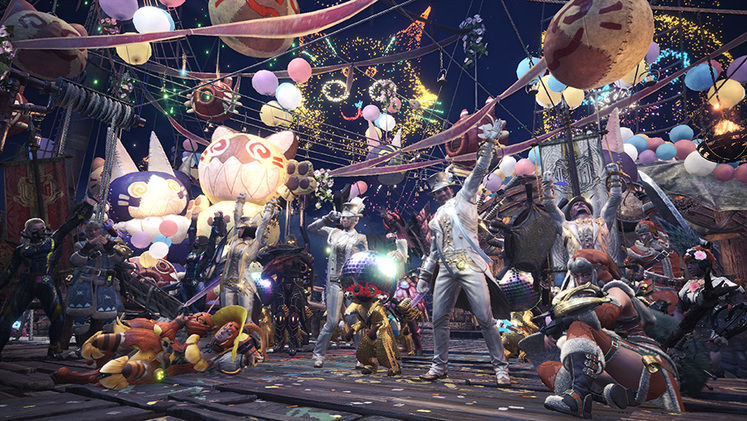 It's been a bit over a year since Monster Hunter: World launched on consoles and Capcom is celebrating the occasion with the Appreciation Fest event, which is live now on all platforms.

The Monster Hunter: World Appreciation Fest is scheduled to end on February 21, which still leaves plenty of time to participate in its activities and reap its rewards. Aside from giving certain areas and characters a makeover, it also introduces new, stylish rewards.

What can you do during Monster Hunter: World Appreciation Fest? 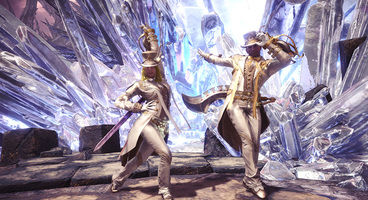 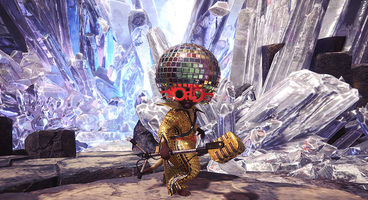 The Monster Hunter: World Appreciation Fest dresses the Gathering Hub and a handful of NPCs, including the adorable Poogie, in festive attire. While the event runs, you receive Appreciation Tickets as a login bonus and from limited bounties. You can put them to good use to craft the new Gala Suit armor for your character, the Star and Star α sets for your Palico, and the Fair Wind Lance.

As important as giving your furry friend a disco ball hat is, the Monster Hunter: World Appreciation Fest not only introduces unique quests of its own, but also brings back "almost all of the past event quests". This makes it an ideal moment to hop in and get some of that special equipment you've yet to get your hands on. Capcom has a handy event quest schedule on its website, in case you're chasing something specific.

Layered armor can be earned by talking to the Smithy in Astera after obtaining new tickets, so that you unlock some special delivery requests. Appreciation Tickets can then be delivered to the Resource Center to obtain layered armor. Furthermore, Astera's vendors will have sales going on, the Canteen offers a special platter, and taking part in the event will also reward you with a new guild card background, pose, and titles.