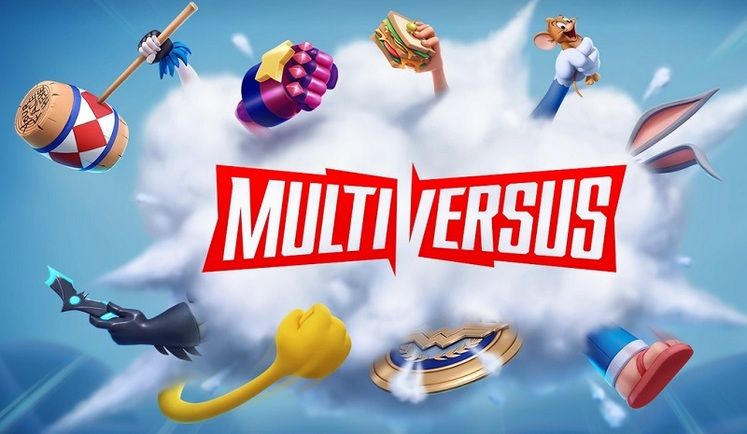 Multiversus drew the attention of platform fighter fans since before its official announcement, thanks to its promising mash-up of characters belonging to different IPs. You don't see Tom & Jerry kicking Batman's ass every day, which is likely why the title's release date has been on the minds of the genre's fans.

Below, you'll find what we currently know about Multiversus' release date, hopefully shedding some light on when you can get your hands on the free-to-play platform fighter. 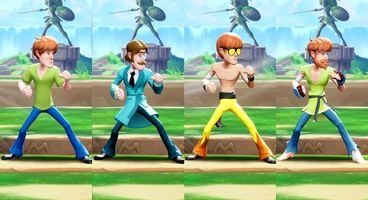 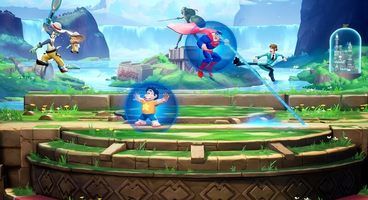 Multiversus' release date is currently slated to occur at some point in July 2022, according to its Twitter account. The title's officially reveal didn't offer a concrete date just yet, but we do know that an open beta is also set to go live during the same month.

If you're eager to play Multiversus prior to launch, you can pre-register for upcoming playtests on its official website.

Aside from its character roster, which features names such as Wonder Woman, Adventure Time's Jake the Dog and Finn the Human, alongside Arya Stark from Game of Thrones, the title launches with three modes that cater to both solo players and those who enjoy playing cooperatively.

We'll be on the lookout for any news regarding Multiverse's release date and update this article as soon as we learn more. The game will be available on PC, via Steam, Xbox Series X/S, Xbox One, PS5, and PS4.