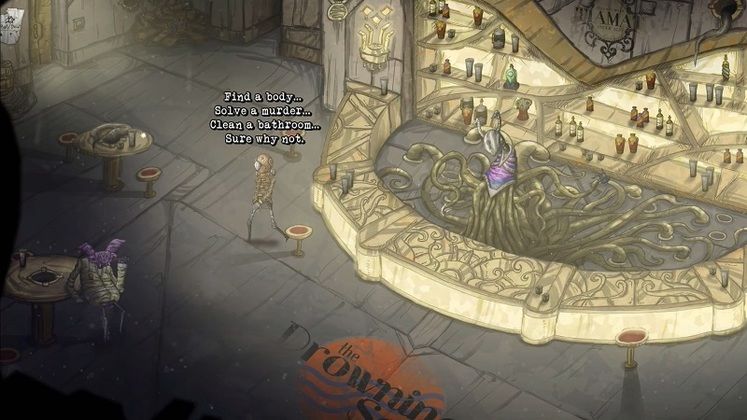 Update: With 3 days left of its Kickstarter campaign, Murder On Space Station 52 has secured 81% of its funding.

Developer Made From Strings has also released a 20-minute gameplay video of the game's fifth chapter, better showcasing what you can expect in terms of puzzles, dialog and art style.

Original: Moonrise Fall developer Made From Strings has taken to Kickstarter, seeking funding for its upcoming title, Murder On Space Station 52.

Blending point-and-click adventure and murder mystery, Murder On Space Station 52 puts players in the shoes of Edward Locke, a technical engineer who cannot stay separated from his specially-designed headpiece and sleeping pod due to a rare degenerative lung disease from early childhood.

Trapped on the titular station whose glory days are well beyond it, Edward must discover the identiy of the killer before he, too, becomes a victim. 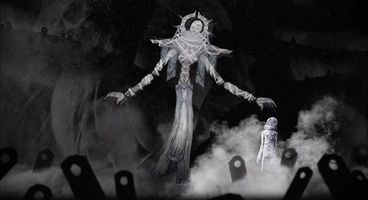 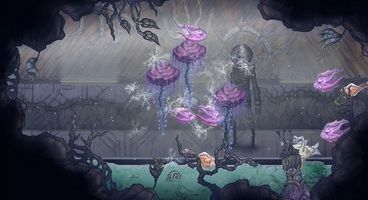 As players explore Murder On Space Station 52's hand-drawn world, they can collect evidence, question suspects, and check their murder board in order to take the necessary steps to uncovering the killer's identity.

Exploration and completing tasks reward Edward with in-game currency that he can use to purchase cosmetics, accessories and an aquarium that he can fill up with "strange and otherworldly creatures."

"In some ways, modern adventure games are falling behind by not providing positive feedback loops for the player. It is for this reason that an award system has been included in MOSS 52." the developer said about his attempts to push the genre forward.

The $10,000 goal of Murder On Space Station 52's Kickstarter campaign will go "towards paying for living expenses and production costs".

You can get a digital copy of the game – with an estimated delivery time of January 2023 – by pledging $20 or more. For a look at the game's gorgeous art style, check out the trailer below. 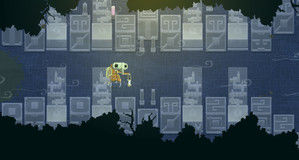 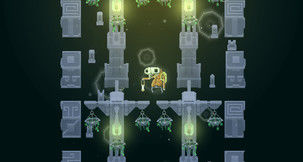