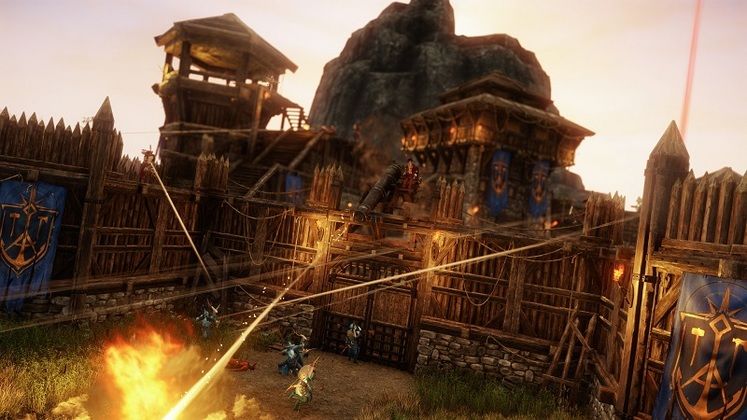 Amazon Games has now shared New World's launch times, revealing when the servers for its highly anticipated MMORPG go live across the world.

New World is a notable blip on MMORPG players' radars, drawing the attention of both PvP and teritory control enthusiasts, but also players who want to try something other than the genre's well established titles. If you're eager to count among the first that set foot on Aeternum on September 28, read on below to learn what the title's release times are. 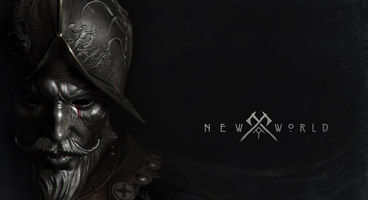 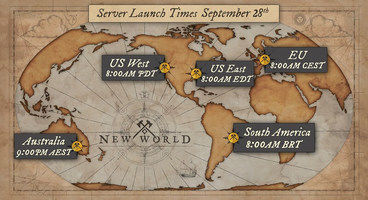 New World won't benefit from a global launch that sees everyone flooding into its servers at once. Instead, its launch times are grouped based on region. Developer Amazon Games has taken into account "fairness and your feedback" as well as local times when designing "a server roll out we hope will support the majority of our players." Here's how things look:

"To provide the best possible experience at launch, we’ve decided to open our Australian server at a time that aligns with the larger global roll-out," the developer explained.

"Following the 8 AM pattern for Australia would have resulted in it being a different 'day' than other regions due to the time difference, and we wanted the region to be able to share in the launch community elsewhere in the world, like streams and website posts."

New World's fairly impressive list of servers can also be found in the article linked above, giving you plenty of time to choose which one you'll call home on September 28, when the game launches.