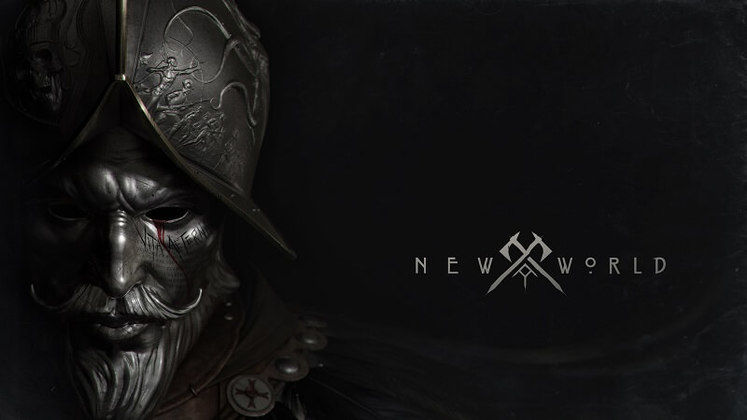 New World is no stranger to character customization, giving players a plethora of options from which they can choose as they uncover more of what Aeternum has to offer. But if you find yourself wanting to go the extra mile or are simply looking for something that's particularly flashy, Twitch Drops are also an avenue worth considering.

New World's Twitch Drops still require putting in some effort to obtain their limited-time items, however, you won't have to fight dangerous creatures, seek out rare materials, nor make your character sweat profusely while crafting to get any of them. 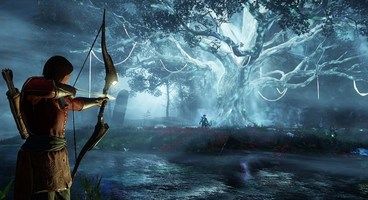 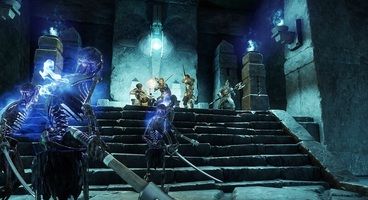 Instead, New World Twitch Drops are usually obtained by simply tuning in to various streamers playing the game. Before you do that, you need to make sure that your Twitch account is linked to the Steam account on which you own Amazon's MMORPG. It's a three-step process that's easy to complete on the game's website.

After you've linked your accounts, all you need to do is make sure that your Twitch profile is set to online and watch New World Twitch streams that have the Drops Enabled tag. After a while, you'll see a notification in the top right corner informing you that you've earned yourself a drop.

You'll need to first claim your drop on Twitch, after which it should appear in-game within 24 hours. Here are the current New World Twitch Drops:

Currently, there don't seem to be any active New World Twitch Drops. The Vinespun weapon skin set could be earned until October 11 by watching any of the 66 content creators who took part in the Battle for New World during the first two weeks after launch. Hopefully, it won't be too long before we get new ones.

For more on New World, check out our article covering its max level.