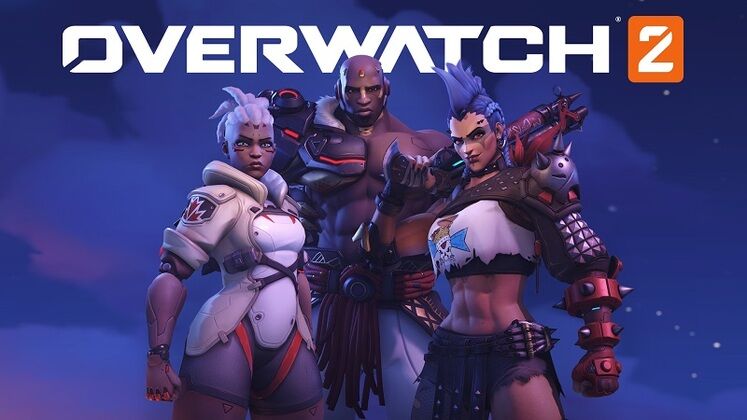 Developer Blizzard has provided an update on its efforts to address Overwatch 2's launch issues, detailing part of its approach to improving server stability alongside reducing crashes and login queue times.

The three areas are intertwined and, although Overwatch 2's shape should already be improving, "players should still expect to see queues." 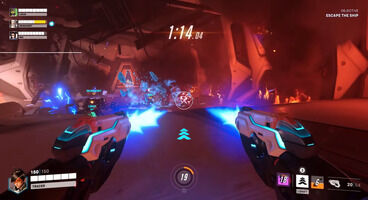 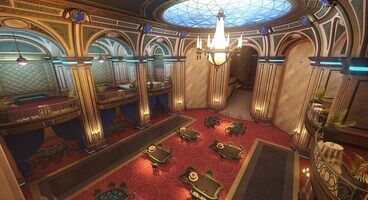 If you counted among the unlock players to get stuck in Overwatch 2's login queues, you might have seen the number of players ahead of you jumping around rather worryingly.

"This is due to there being two queues for players—one through Battle.net, then one through the game itself. This process is usually invisible to players, but was being seen in real time," the developer explains in a forum post. "We have made changes to simplify the queuing process, so players should now only be experiencing the one queue before entering the game."

As far as improving Overwatch 2's stability goes, Blizzard has "patched a server that is critical to the login experience" which, "has increased login reliability."

Work is underway on another server update that will reduce the number of disconnects players experience while get in-game.

"Finally, the player database is being overloaded, which cascades and causes a backup in the login system, which eventually leads to some people being dropped out of queues or being unable to log in at all," the post continues.

"We’re continuing to add nodes to ease the pressure on the player database. The process of adding nodes requires replication of data, which inherently adds pressure to an already stressed system, so we’re doing it slowly to not cause any further disruption as devs and engineers work through separate issues."

Lastly, the developer is "also currently throttling queues in order to protect the player database as much as we can while we scale." Although it admits that "this feels bad in the short-term," it assures players that, once its work on the player database concludes, it "will greatly improve the experience for players across multiple fronts moving forward."

Overwatch 2's launch issues have cast a shadow on the free-to-play sequel as it begins its journey through early access. Hopefully, it won't be too long before Blizzard manages to get the game's servers in better shape.

In other news, the developer has also responded to the hero shooter's account merging issues reported by players.