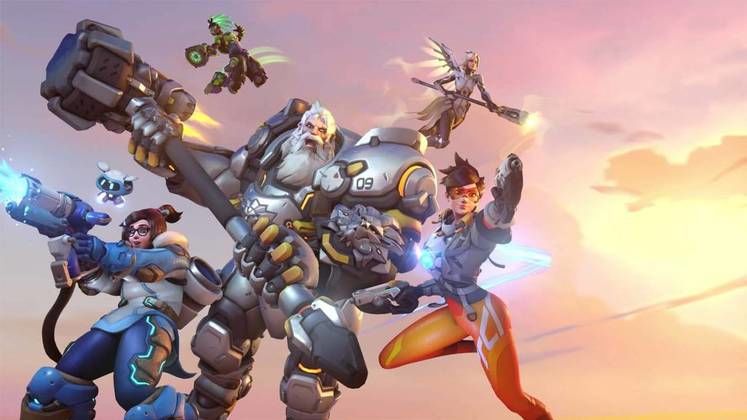 A new set of Overwatch experimental patch notes is now live as of August 6, 2020, testing multiple changes that aim to move the first-person shooter away from a barrier-heavy meta.

The changes available when playing the Experimental mode as of Overwatch experimental patch notes include a series of nerfs.

The heroes targeted by these nerfs are Brigitte, Orissa, Pharah and others. As with all Overwatch experimental patch notes, the proposed changes aren't guaranteed to reach live servers. 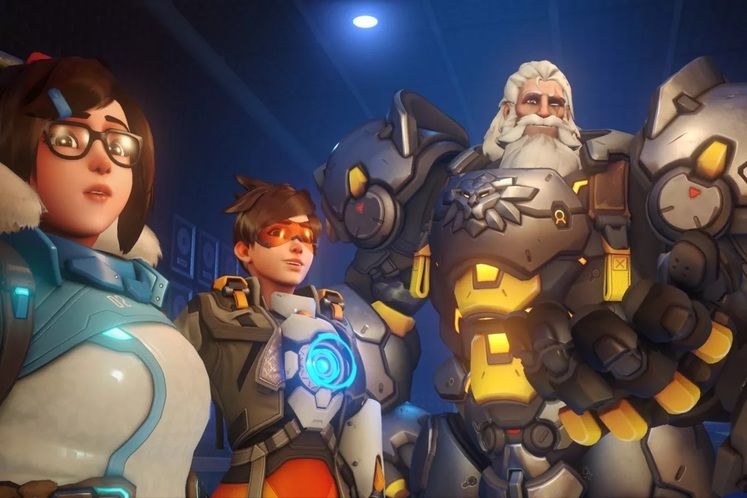 Here are all the changes introduced by the Overwatch 6 August, 2020 experimental patch notes, as detailed on the game's website:

Overwatch is now available on PC, Xbox One, PS4 and Nintendo Switch. Its Summer Games 2020 event is also underway. 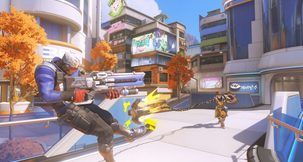 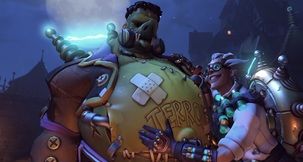 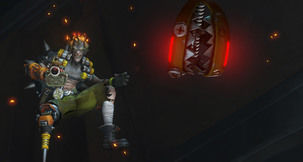