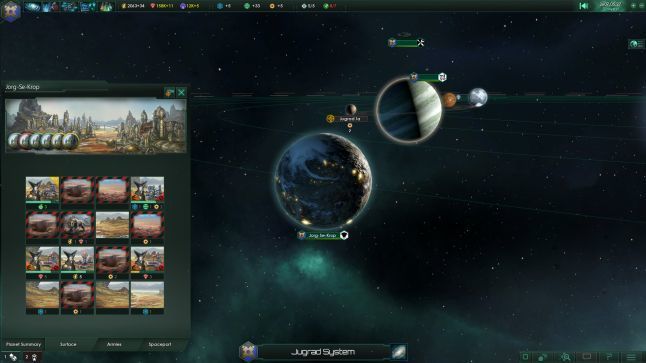 Paradox Interactive, the developers of such wonderful strategy games as are Stellaris, Europa Universalis IV, and Crusader Kings II are gearing up to release a significant upgrade for their core game development engine, Clausewitz.

While the Clausewitz Engine won't be going anywhere anytime soon, it will be getting upgraded with the Jomini Engine, so that they will now be two halves of a single software suite set to run future top-down map-based games for Paradox. 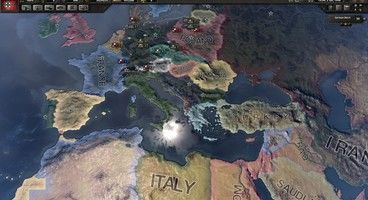 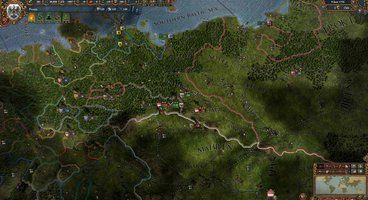 "The overall vision is to try and share tech across as many of our projects as possible, so we can make bigger games, better games, faster." said engine team lead, John Wordsworth, in regard to this consolidation of software.

One of the biggest changes to Paradox's core game development engine is just how friendly Clausewitz-Jomini will be to developers, but also to modders. It will allow a significantly improved access to game files, as well a much, much better change preview functionality. In short - people who make art will no longer have to know how to code as well.

Paradox will hire more engineers to help them create a much-expanded set of tools to employ both in active development and post-launch modding, so that their future games are even friendlier to the modding community that the previous ones have been.

The first project featuring Clausewitz-Jomini will be Imperator: Rome, and the game looks really, really sleek from what we've seen so far, though the majority of changes will - of course - be running under the hood.

Wordsworth concluded his statement with a rather optimistic thought: "One thing I really want to push is that we’re working on all these tools, and unless someone from legal comes in with a big hammer and says I can’t, we’re really hoping to give these to all the modders."