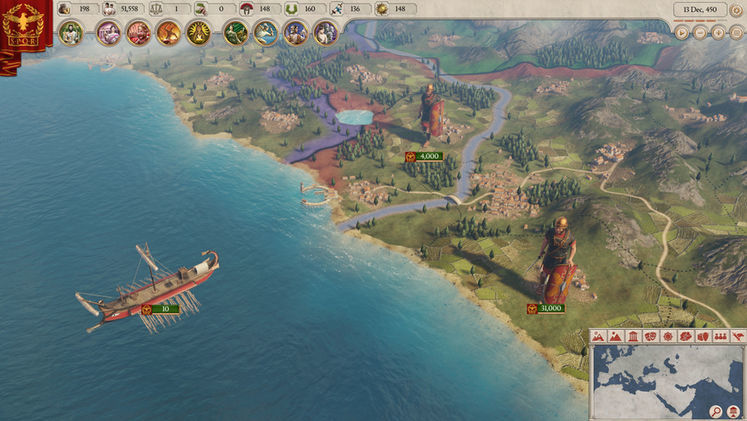 Paradox Development Studio has announced that it's working on a new grand strategy game called Imperator: Rome, which will be released for the PC in 2019.

Here's an overview from Paradox Interactive, along with screenshots and an announcement trailer:

Imperator: Rome is the upcoming grand strategy title from Paradox Development Studio. Set in the tumultuous centuries from Alexander’s Successor Empires in the East to the foundation of the Roman Empire, Imperator: Rome invites you to relive the pageantry and challenges of empire building in the classical era. 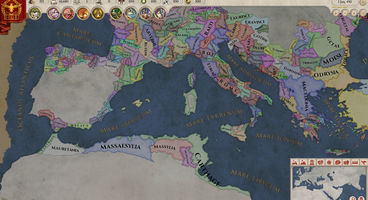 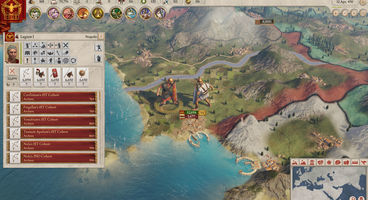 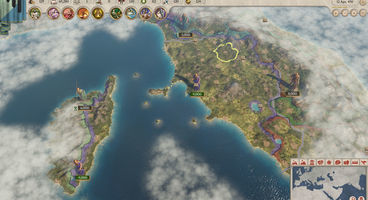 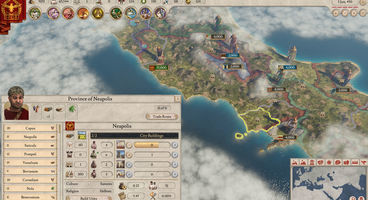 Manage your population, keep an eye out for treachery, and keep faith with your gods. Can you change the course of history in Imperator: Rome?