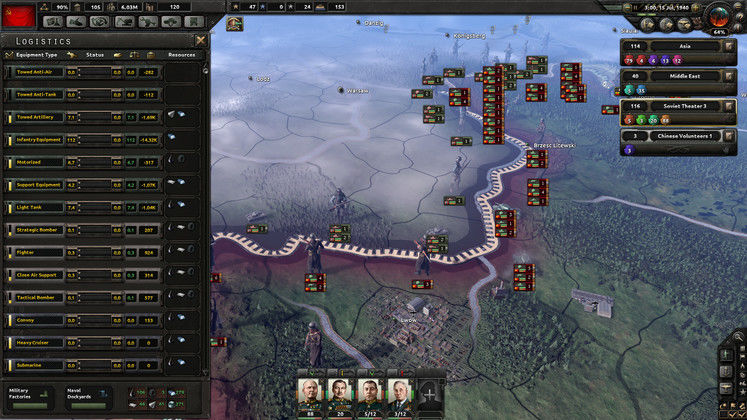 “Opening a studio in the California Bay Area puts us in the heart of one of the largest gaming and tech communities in the world,” said Ebba Ljungerud, CEO of Paradox Interactive. “Rod Humble and his team bring a wealth of experience and a studio leader who has led work on games that have shaped the industry several times over. We hope to have some earth-shaking news to share from the Tectonic team soon.”

“Our aim with Paradox Tectonic is to create open, fun, beautiful games which respect the players' intelligence and enables their creativity, freedom, emotion, and sharing,” said Rod Humble, Studio Head at Paradox Tectonic.

Paradox Tectonic thus joins the likes of Harebrained Schemes, developers of the recent Shadowrun and Battletech titles, and Triumph Studios, developers of Age of Wonders III and Age of Wonders: Planetfall. With the announced projects coming this year and the unnanounced stuff that's currently in development, it's looking like we won't have a shortage of Paradox titles any time soon.