Phasmophobia Bloody Mary - Does Saying the Words Do Anything? 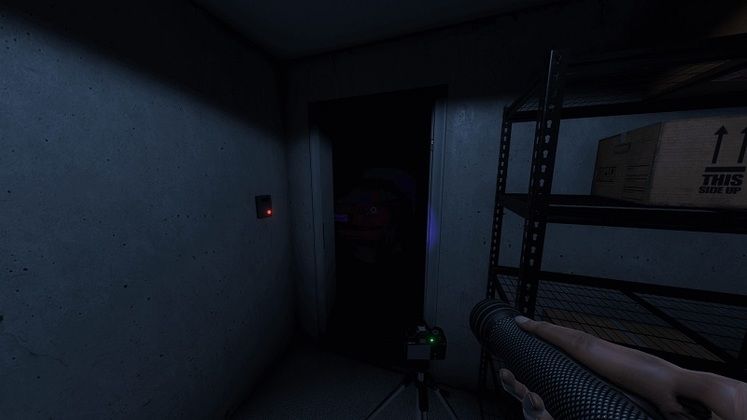 Does repeatedly saying Bloody Mary while playing Phasmophobia have any effect on the ghost you're hunting?

Vocal commands are an important part of Phasmophobia, being a very useful way to learn more about your target. It also led players to wonder whether saying the words Bloody Mary does anything.

The Bloody Mary ritual is quite known among enthusiasts of the supernatural and has also made its way into popular culture. Allegedly, chanting the name a number of times into a mirror that's found in a dimly lit room makes the ghost appear. 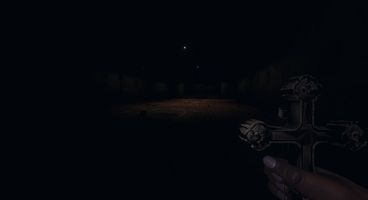 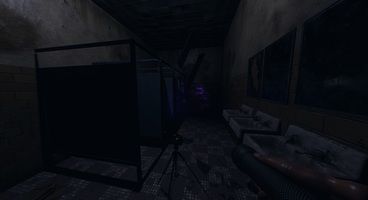 Depending on the source, she can be either friendly, choose to scare or curse the people summoning her, or go as far as killing them through a number of different methods.

As Phasmophobia is a game about hunting ghosts that can both scare and kill you, it's easy to see why people are curious about whether or not Bloody Mary is in the game.

From what we can tell, there's no Phasmophobia version of Bloody Mary, although having her added at a later point in time would be pretty awesome.

Repeatedly saying Bloody Mary into your microphone does, however, have an effect on Phasmophobia's ghosts.

As Steam user puuyo points out, Bloody Mary is part of a list of words known to especially anger them.

The rest are all curses, so, it's also a neat alternative to making the ghost hate you without being super rude to it, should you want to do that.

Angering the ghost usually leads to it throwing stuff at you or even initiating hunts, so the part where you get killed after saying Bloody Mary a handful of times in Phasmophobia can definitely ring true.

You also don't have to do it in front of a mirror, which is a plus.

For more help with Phasmophobia, check out our guides on usable voice commands and sanity effects.