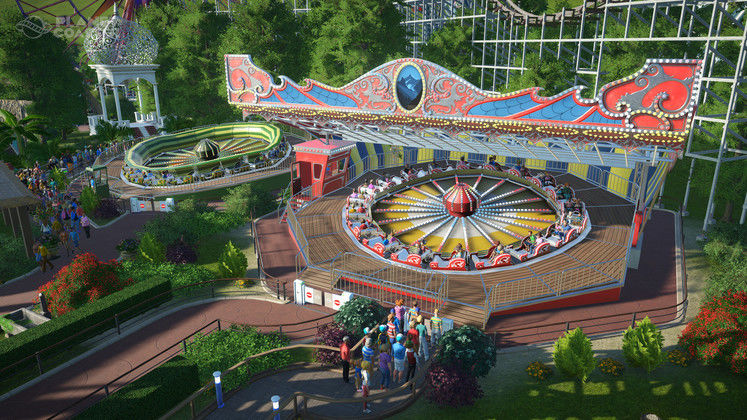 Coaster park enthusiasts dilligently building away in Frontier Development's Planet Coaster have good reasons to look forward to next week. On April 16, the premium Planet Coaster Classic Rides Collection is set to bring a blast from the past to the title.

Not only that, but the Planet Coaster Copperhead Strike will launch on the same date as a free update, available to all owners of the title. 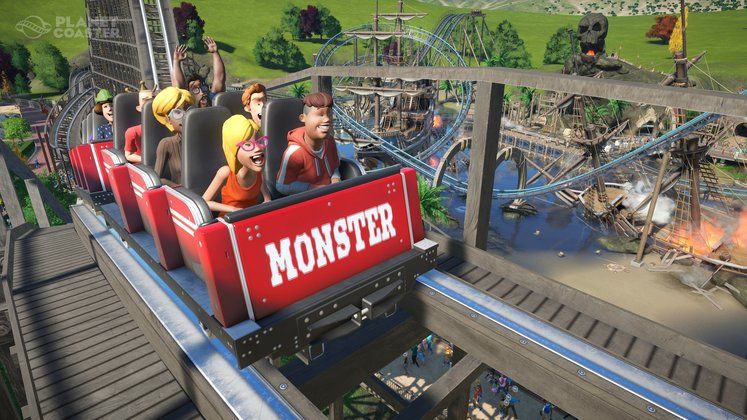 The free Planet Coaster Copperhead Strike ride is an in-game representation of the American hot rod-themed ride with the same name that was recently launched at Carowinds park in North Carolina, USA. It "packs a real punch with its double launching track layout which boasts an inverted top hat, two 360 loops, a corkscrew, and a unique jojo roll straight out the station", according to a press release. You can see it in action in the trailer below.