Path of Exile Unexpected Disconnection Error - What Does It Mean? 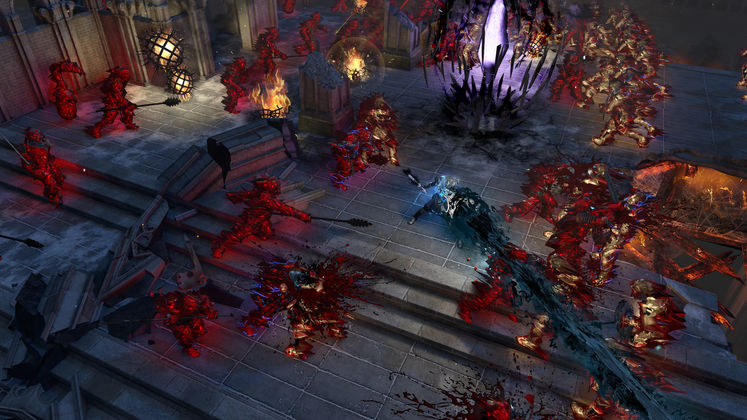 Why does the POE Unexpected Disconnection error occur? Why does Path of Exile unexpectedly disconnect you from your session?

If you've been playing Path of Exile frequently, you might have bumped into or been completely overwhelmed by the Unexpected Disconnection error at some point.

As its name suggests, the POE Unexpected Disconnection error puts a sudden stop to your play session regardless if you're casually running through the campaign or fighting endgame bosses. But is there a fix for it? 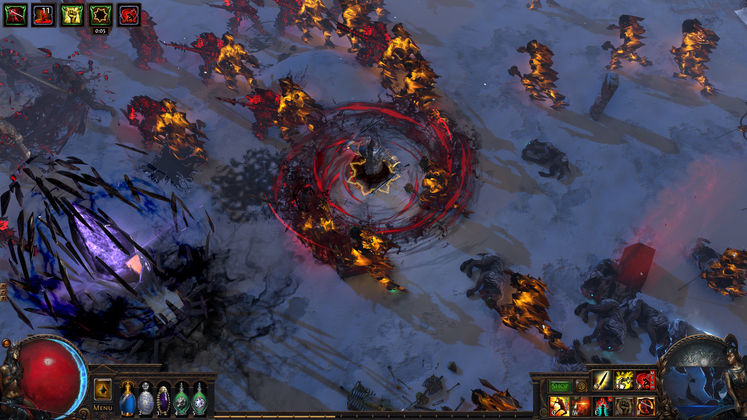 The cause of the Path of Exile Unexpected Disconnection error is hard to pinpoint, as it doesn't follow a set pattern. On top of that, players have found multiple – more or less temporary – solutions for it.

Predominantly, the POE Unexpected Disconnection error is attributed to the servers either being down or having some form of issues that only developer Grinding Gear Games can fix.

Some players have had no issue playing the game before one particular patch which brought frequent disconnects. In some cases, using a VPN solved the issue.

Other players have had success by installing new Nvidia drivers. If the Unexpected Disconnection error appears soon after logging in, it might be worth moving Path of Exile to an SSD, as that seems to have worked for a few players.

TLDR News forum user LarsWS has gone through a veritable odyssey of trying to fix the issue, reaching the conclusion that, in their case, it stems from issues with G-Sync or V-Sync.

The spontaneous nature of the POE Unexpected Disconnection Error makes it one of the game's most notorious issues which still plagues players to this day.

As long as none of the solutions above work for you, all that's left to do is for developer Grinding Gear Games to fix the issue.

For more help with Path of Exile, check out our article on the Failed to connect to instance error. 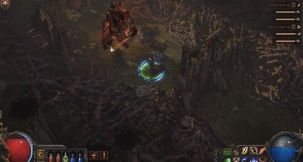 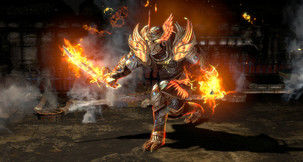 Path of Exile Devs Feel like Fans want them to...