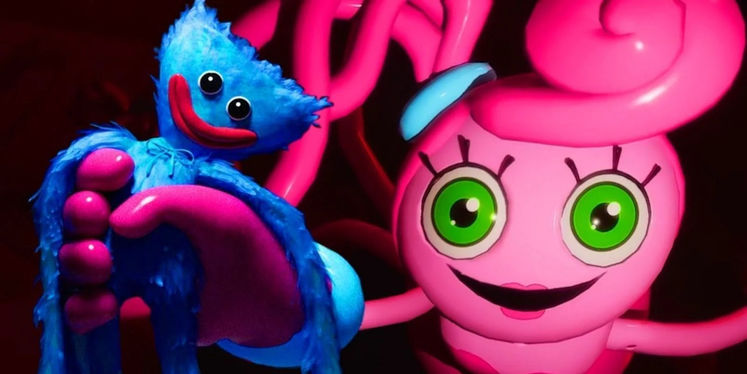 Poppy Playtime Chapter 3 is one of those highly-anticipated video games where many fans have been wondering about its release date. The first in the series, Poppy Playtime, was released for public consumption back in October 2021, and since then, it has drawn a following.

For those who aren’t aware, Poppy Playtime is a survival horror game that was first released on Steam for Windows, then later for Android and iOS devices. Development and publishing of this game are done by American independent video game developer, MOB Games. 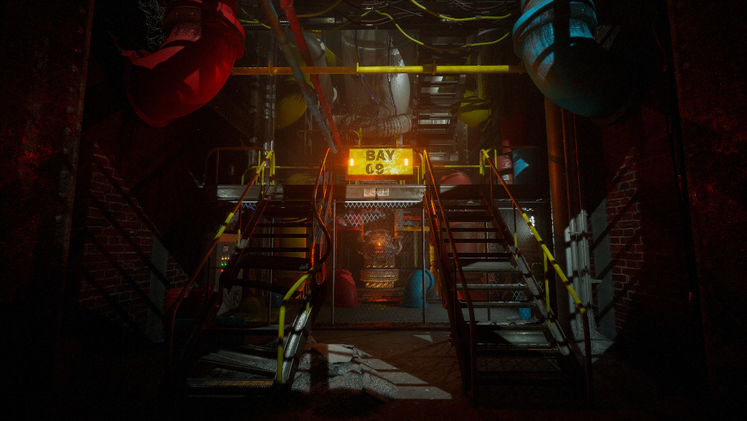 The game is a first-person survival horror where the player plays as an ex-employee of Playtime Co. who one day returned to the abandoned toy factory after receiving a strange letter from the staff who have been reported missing 10-years in the past.

Interestingly enough, our main character discovered that toys in the factory are now alive and attempting to cause harm. To deliver a more in-depth explanation of the story of Poppy Playtime, the developer added multiple VHS tapes throughout the factory for viewing.

In order to progress further throughout the game, players are required to solve multiple puzzles, with some of them requiring the use of a gadget known as GrabPack, a backpack with two extendable hands.

When was Poppy Playtime Chapter 2 released? 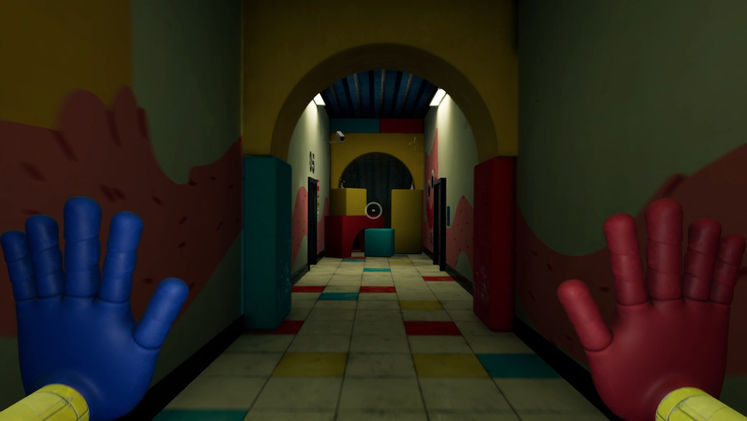 Chapter 2 of this well-received game, also known as Fly in a Web, was released on May 5, 2022. The game is available right now on Steam, but before you can play it, you must first purchase Poppy Playtime Chapter 1, then grab the second version for the price of $9.99.

When will Poppy Playtime Chapter 3 be available?

From what we’ve gathered thus far, Poppy Playtime Chapter 3 is scheduled for release in 2023. We do not know the exact date, but the expectation right now is for the early part of the year. Still, anything can change so fans must prepare for possible delays.

Back in April 2022, it was reported that MOB Games partnered with Studio71 to produce a movie adaptation of the Poppy Playtime video games. The plan here is to create a standalone story with American film producer Roy Lee at the helm.