Rage 2: Rise of the Ghosts DLC is coming out this month 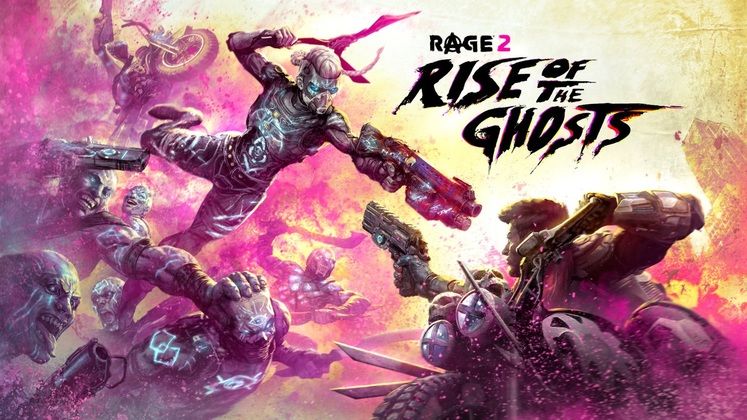 Rise of the Ghosts, the first major paid DLC for Rage 2, is now slated for release on 26th of September, which is in just a few short weeks.

While we don't know precisely what is it that Rise of the Ghosts entails, we do know that Bethesda considers it to be an actual expansion pack, as opposed to smaller DLCs that the game received post-launch for free. 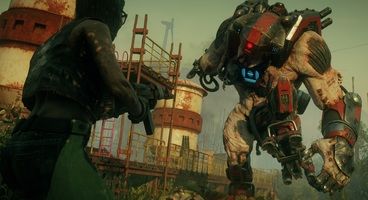 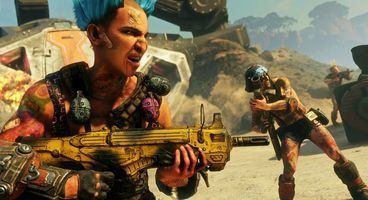 Bethesda says that Rise of the Ghosts will introduce a new storyline that will be set in an all-new explorable region. A new weapon and a new ability will also be making rounds, which means that virtually every aspect of the game is getting at least something new.

Aside from the new splash screen, we've got virtually nothing else to go on, so we'll have to wait a bit until Bethesda reveals more about this exciting new content pack for Rage 2.

During its launch period, Rage 2 managed to top UK sales charts, though it didn't quite reach the heights of its direct predecessor. It did get a fair few free post-launch content updates, however.