Rage 2 plays host to a multitude of weapons both conventional and weird, and in some cases, you might even be eligible for certain unique armaments such as DOOM's BFG and the Settler's Pistol from the first Rage. Smart Rocket Launcher is a base game unlock, thankfully. 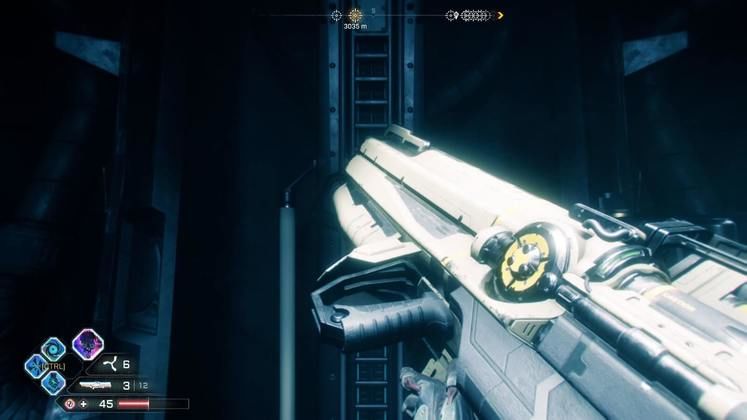 Rage 2's take on the generic rocket rifle thingamajig features special lock-on functionality which you can access by using your right mouse button. As you might guess, this will allow you to lock onto particularly nasty enemies and easily pile-drive explosive ammunition down their throats.

Of course, the weapon's Overdrive ability is no pushover either, turning regular rocket-propelled grenades into high-tech lock-on cluster projectiles that will absolutely and positively demolish whatever it is that you might be aiming for. 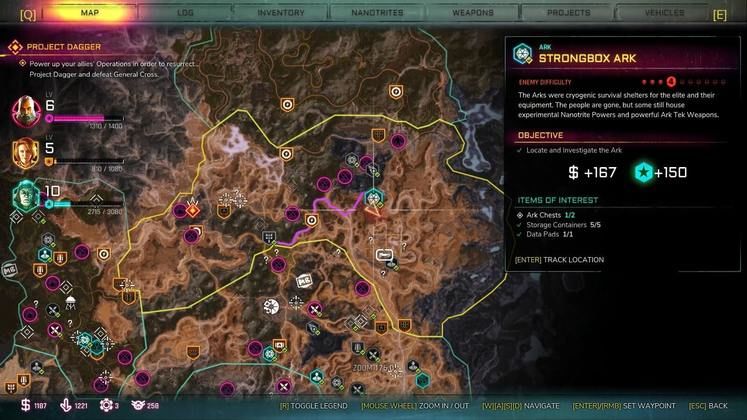 The Smart Rocket Launcher can be found at the Strongbox Ark, in the Torn Plains region to the East of Rage 2's playable area. Now under siege by the Goon Squad, Strongbox used to be a calm borderland town until the raiders showed up. Hopefully, you'll put them all to rest and secure the location once and for all, with the Smart Rocket Launcher being your inevitable reward. Happy hunting!