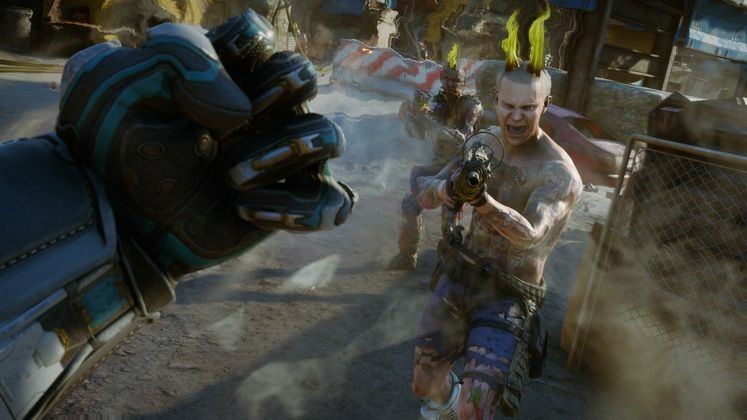 Rage 2 may well be almost an entirely different game than the original Rage was, but that doesn't mean it hasn't been taking design language cues from it. Most of the guns from Rage, for example, are present in Rage 2, too, one of which is the Settler's Pistol.

Rage 2 Settler's Pistol is the one-handed revolver that players used during their stint with the original Rage, and if you pre-ordered Rage 2, you can get both the Settler's Pistol and the armour of Nicholas Raine, the protagonist of Rage. 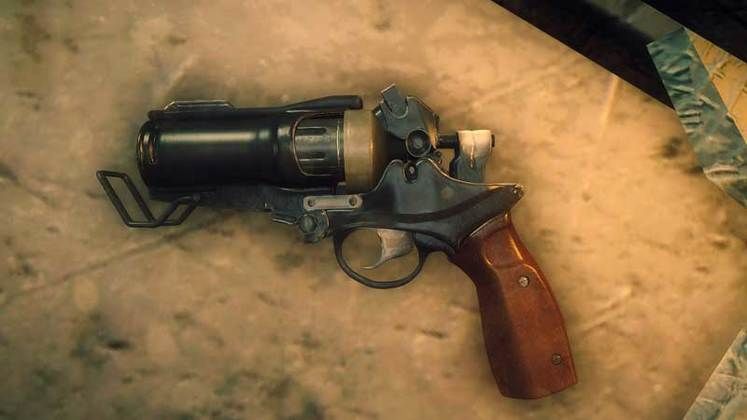 First things first, currently there's only one way for you to qualify for the unlocking of Settler's Pistol, and that's if you've pre-ordered Rage 2 beforehand. Both the Settler's Pistol and the Nicholas Raine armour are pre-order exclusives at the time of writing, and though this might change down the line, it isn't the case yet.

Now, if you have placed a pre-order on Rage 2, you'll get a bonus mission - Cult of the Death God - the completion of which will award you with the pistol and the armour in question. What you want to do, then, is locate the mission area, maim and kill your way to the end, and then you'll get the snazzy revolver. Pre-order bonuses will be going live sometime today, as the game releases proper.

Chances are that there will be ways to get the Settler's Pistol in the future, but for the time being, Rage 2 isn't shy about its DLC and microtransaction plans. Check out Game Watcher's coverage through the provided links!