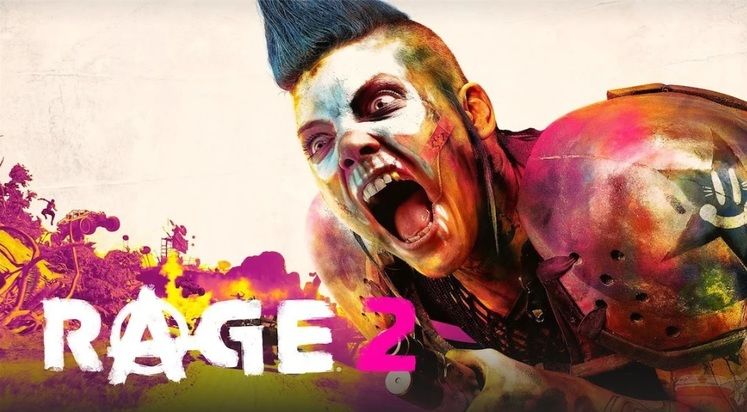 Rage 2 is gearing up to be one of the brashest, most bombastic first-person shooters ever to be released, and along with this sort of approach, it's not much of a stretch to expect Rage 2 voice actors to be equally zany.

While it's not yet been revealed what sort of voice-talent we ought to expect making rounds in Rage 2, a certain trailer did tell us about at least one person who will optionally narrate the protagonist's escapades. 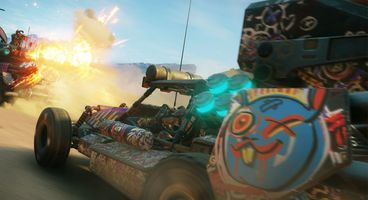 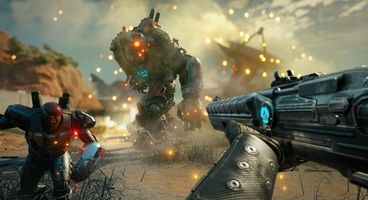 So far, we know for a fact that NBA Jam's Tim Kitzrow will be making a tongue-in-cheek appearance as part of Rage 2's pre-order bonus, though it's hard to imagine developers not making good use of the game's narration feature to bring even more talent into the game. Check out how that'll work in the trailer at the bottom of the article!

Sadly, we've no idea on what traditional Rage 2 VA will be. The first game featured impressive voice-cast, mind. Amanda Troop, Brian Bloom, James Russo, and John Goodman all made an appearance in Rage, which leads us to believe that the successor won't cheap out in this regard either.

Slated for a May 14th launch, Rage 2 will be making its way to Steam, unlike certain other contemporary releases, which marks Bethesda's dedication to Valve and their business. No Bethesda.net exclusives, either. The game won't feature any sort of multiplayer, which makes things even more interesting.