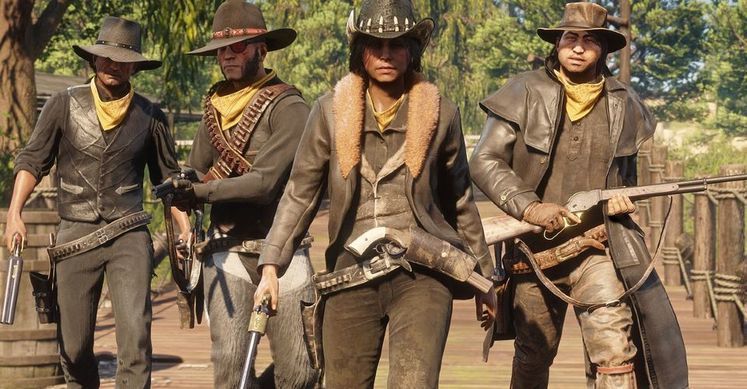 If you're looking for a spaghetti western simulator and have a taste for Rockstar Games' high fidelity violence, Red Dead Redemption 2 could be right up your street.

That is if you have a computer capable of handling graphics so intense that 3 years after release it'll still find a way of taxing your gaming rig to the limit.

What with the shortage of reasonably priced cards over the last couple of years, the chances are you're still stuck with whatever you had before the supply crisis entered full swing. Nvidia GeForce Now would be a windfall for gamers wanting to experience it in all its gold rushing glory. 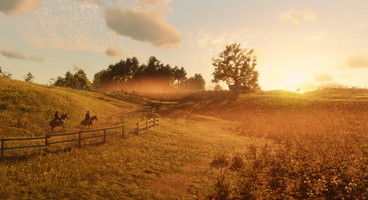 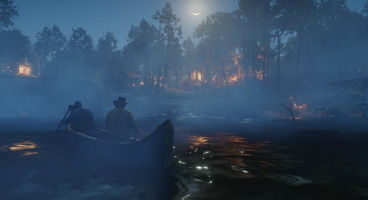 Unfortunately, Rockstar removed its titles including Red Dead Redemption 2 from GeForce Now in the run-up to the Stadia release. It's unlikely that support for Geforce Now will be added, although we'll keep an eye on it and update this page if anything does change.

For this reason, if you want to stream the game, you'll need to play it via Google's service exclusively. There is some good news though, you don't actually need an active subscription once you purchase the game on Stadia - that is unless you want it in 4k, which we have to admit is gorgeous.

For more on Red Dead, you might be interested in the Best Red Dead Redemption 2 PC Mods or you can follow the Latest Updates on our dedicated game page.