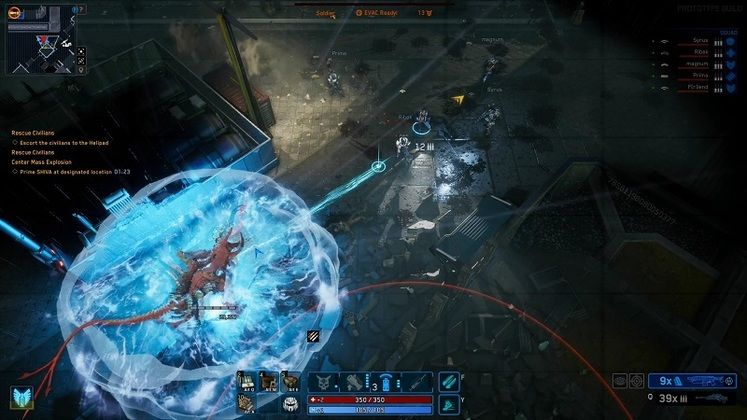 Sci-fi co-op shooter Red Solstice 2: Survivors is due out in a few months, promising a return to the Red Planet and more means of wiping out the seemingly endless mutant swarm attempting to overrun it. Its blend of strategy, tactics, real-time action, and RPG, provides a rather interesting twist on traditional zombie survival gameplay that also involves quite a bit of customization.

We played through a small portion of Red Solstice 2: Survivors' Skirmish mode in a recent playtest, however, the title will also feature a campaign that’s looking to add a strategic layer on top of its real-time action. The mode remains relatively shrouded in mystery as developer Ironward heads towards release, but Project Lead Hrvoje Horvatek spoke to us, sharing additional details on what players can expect from it and the title as a whole. 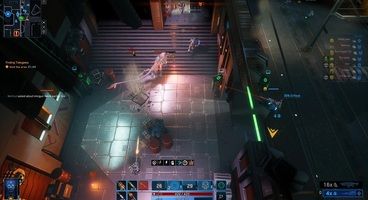 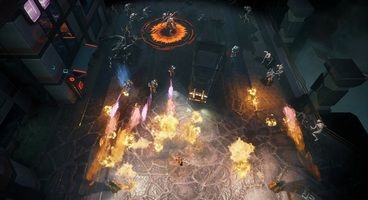 ”The campaign is all about you, the Executor, a high level commanding officer who has undergone some serious experiments, and you have just awakened on the planet. You command your own taskforce and you must face down the terrifying horde of the STROL, stopping the infection from destroying the remaining human population of Mars,” he said.

”Researching new technologies, capturing creatures and picking missions tactically will be important parts to achieve your goal of ridding Mars of the deadly mutant infection. Missions are randomly generated but informed by the conditions on the map, which can increase in complexity and challenge based on the current situation.”

Developer Ironward currently estimates that the campaign should keep players busy for some 20 hours, provided they spend time exploring and understanding the game’s mechanics. They'll also see multiple locations across the Red Planet, as they fight creatures infested by the STROL virus and search for a cure.

The maps your squad battles on are generated by ”checking the mission’s location on Mars, then what weather conditions it is experiencing, which combines to create some crazy combinations such as intense rain, snow and dust storms.” This, alongside ”a variety of factors” make missions play out differently. 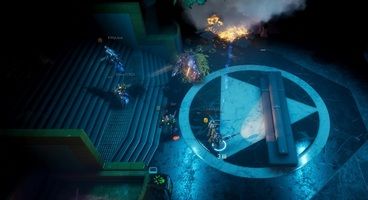 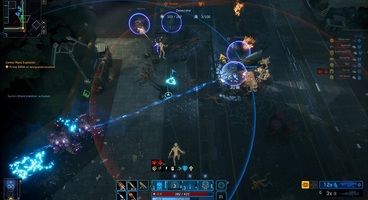 During the recent playtest, we couldn't join matches that were already in progress. That won’t be the case at launch, the developer says, as ”players will be able to call for backup mid combat and join other games in progress, even reconnecting after they have left the game.” This also applies to campaigns, which can be opened or closed to other players at any time.

Red Solstice 2’s character customization options are quite numerous, spanning weapons, active, and passive abilities, which brings up the question of how progression works across Skirmish and Campaign. We learned that it’s all tied together by a global profile whose ”progress enables you permanent bonuses in all your ongoing/future campaigns.”

”It also enables you to permanently unlock certain skills for any potential multiplayer game (skirmish or joinable campaigns) but it takes a great deal of experience to fully level up your entire profile tree,” Horvatek said.

”There will of course be a respec option if you decide you want to change your abilities. The player can unlock skills throughout the campaign by researching technologies. You always start from scratch and have to develop the technology in order to unlock them, but you can get them much faster in this process, enabling the player to learn and study all of the skills before they dedicate any points into them.” 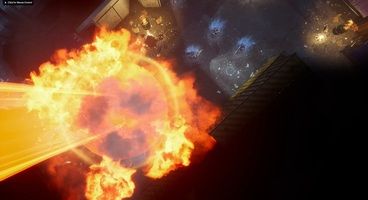 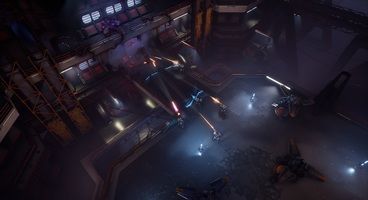 Players joining campaigns will have access to all the technologies researched by the host alongside the upgrades they unlocked on their own global profile.

”We also have ranks which serve to unlock customization options like colors. This enables us to filter the new players from the old veterans, which helps manage player expectations when fighting alongside users at lower ranks.”

Horvatek explains that ranks ”have certain requirements to meet, such as defeating a boss a certain number of times, so players are able to quickly identify the skill level of their team and support them.“

Red Solstice 2: Survivors launches on June 17 and is headed to PC via Steam. 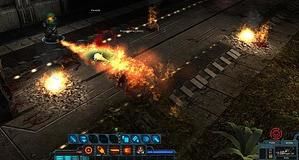