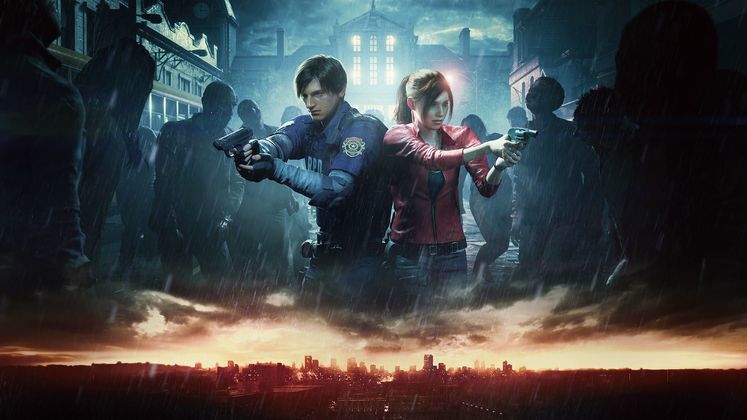 Resident Evil 2 Remake is, first and foremost, a mainline Resident Evil release, and as such, it's only a given that players would come into contact with some key features of the franchise. The Samurai Edge handguns are one such feature.

Resident Evil 2 Remake Samurai Edge is one of the most recognisable firearms of the series. These heavily customised Beretta 92FS handguns were crafted for members of the STARS squad, and have popped up in most Resident Evil games to date. 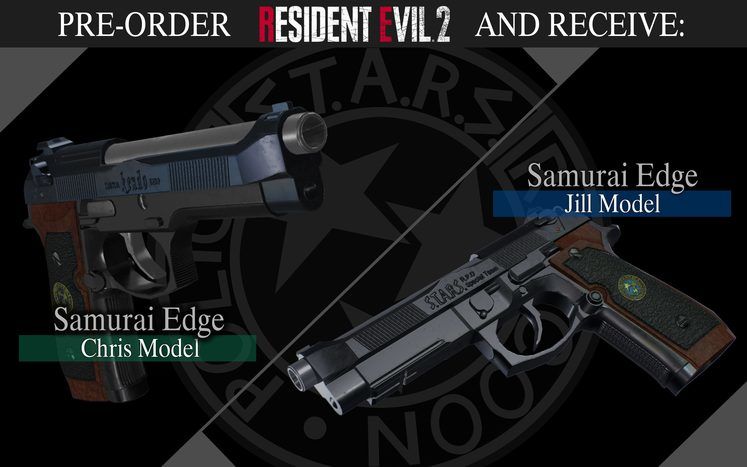 The more indisposed buyers, however, may be interested in pre-ordering the Digital Deluxe or Collector's Edition of the game, and doing so will net you an additional Albert Wesker's Samurai Edge, which is usually a bulkier, and more damaging version of the pistol.

Do keep in mind that Capcom usually release pre-order bonuses as DLC down the line, after their games are launched, so there's no need for despair if you can't pre-order Resident Evil 2 Remake at the moment.