Resident Evil 2 Originally Had Nothing to do With Original 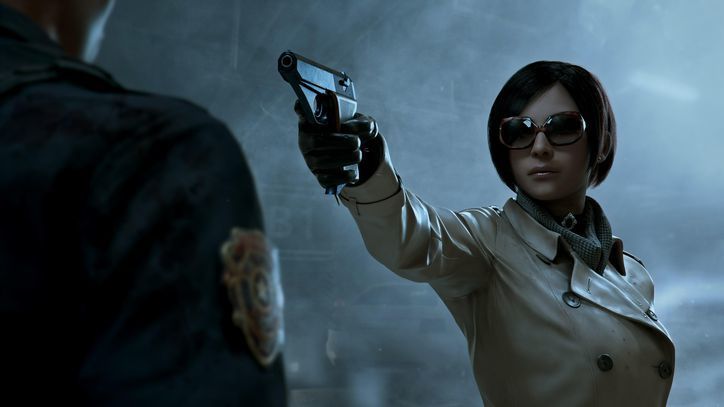 Resident Evil 2 Remake is an amazingly hyped-up release, set to come out on 25th of January, and tracking to be the most successful Resident Evil game yet! This didn't come out of the blue, though.

While it's certainly been heavily outdated by now, the original Resident Evil 2 release was a massive success back in the day, but looking back, Capcom have revealed a number of interesting tidbits from the development period which put the project in an entirely different light. 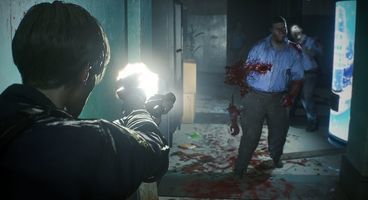 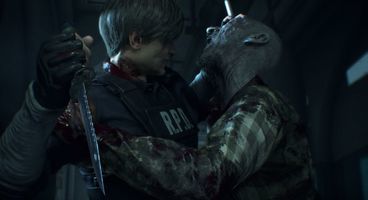 According to sources, as Resident Evil 2 was nearing completion, it was neither scary, nor narratively cohesive, and this presented the then-struggling Capcom with a major hurdle that they had to contend with.

To get a fresh perspective of things from someone with actual experience in writing stories, Capcom brought in Noboru Sugimura (Mighty Morphin Power Rangers), who immediately criticised the fact that Resident Evil 2 had nothing to do with the plot of the original Resident Evil, which eventually resulted in a much better tying up and interaction between the two. This didn't help, however, and that build of Resident Evil 2 was eventually scrapped altogether.

Instead, the eventual "reboot" of the game was billed 'Resident Evil 1.5', and Capcom essentially started from the ground-up to create the vision of a zombie-ravaged Racoon City that we all know and love. And speaking of which, are you ready for the remake?