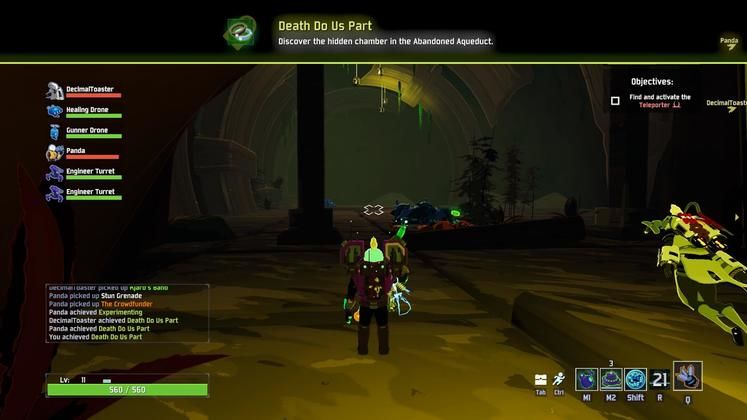 Risk of Rain 2 may have only just released via Steam's Early Access, but it's already jam-packed with content and - yes - secrets too. ROR2 Hidden Chamber, for example, contains an entirely optional boss!

Risk of Rain 2 Hidden Chamber is something you've surely come across if you've spent any time playing the game so far. However, the large grate is normally closed and seems like little more than level clutter if you're not careful. 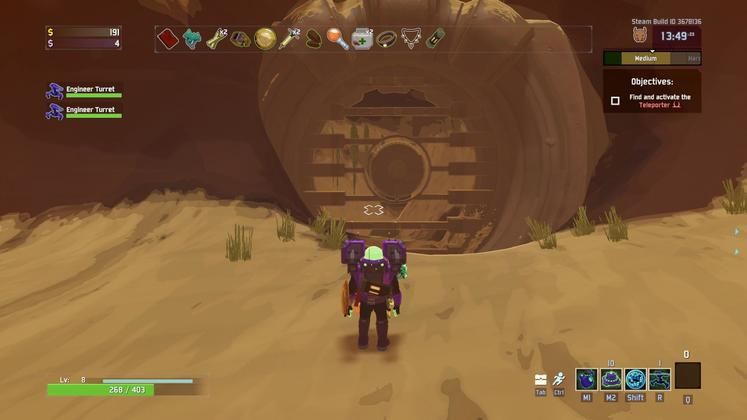 For players who are wondering how to access Hidden Chamber in Risk of Rain 2, we must warn you right away - you can't get in if you're playing solo. At least two players will be required for this task, as it includes holding two dedicated switches open at the same time.

Hidden Chamber switches are small, unassuming pressure plates that have to both be active for the large grate on one end of the map to open up. This can be accomplished by pushing one of Abandoned Aqueduct's numerous explosive pots on top, but bear in mind that those are easily destroyed, so this will require quick wits and at least two players working together to accomplish.

Inside the Hidden Chamber you'll find two secret bosses, each of which drops a special ring which upgrades your attacks with either ice or fire damage, depending on which one you grab. That said, you might've noticed that we didn't give any concrete info on where the switches are. That's because they spawn randomly, like everything else in ROR2, and you'll have to seek them out manually. Happy hunting!