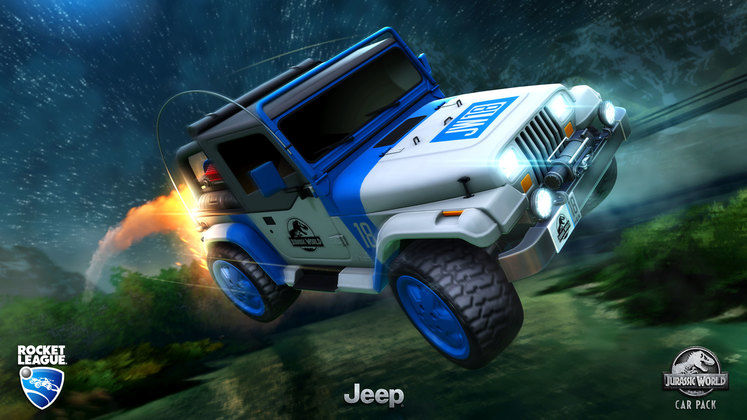 Jurassic Park fans are loving life at the moment, with a new movie on the way shortly, and then we've got Jurassic World: Evolution on the 12th June, and now we're getting a Jurassic World Car Pack for Rocket League! What a time to be alive.

The Jurassic World Car Pack DLC will be released on 18th June across all platforms and will cost $1.99. 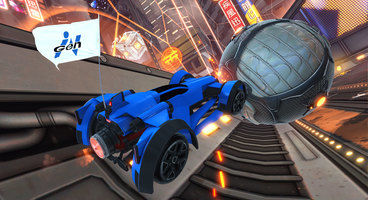 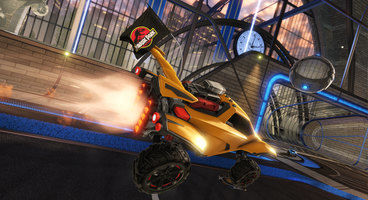 The Jeep Wrangler, featuring both Jurassic World AND Jurassic Park Decals, depending on which team you’re on in a match, is sure to please both old and new Jurassic Park fans alike. The Jeep Wrangler also comes with its own unique Wheels and Engine Audio, making your gas-powered Jeep a spitting image of the cars in the films. Want to get into the Tyrannosaurus spirit with other Battle-Cars? Life finds a way and so too does the ‘T. rex’ Goal Explosion that's sure to give Dr. Ian Malcolm some uncomfortable flashbacks. A new themed Topper, three Player Banners, and three Antennas are in there too.

Check out some screenshots and an announcement trailer below: 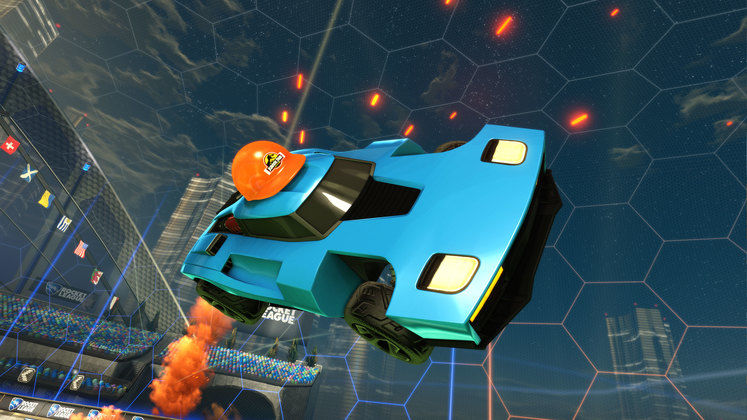 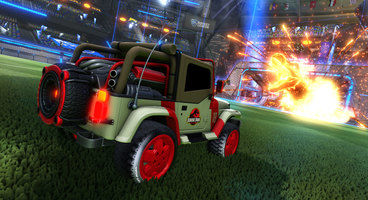 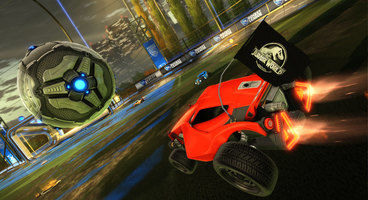 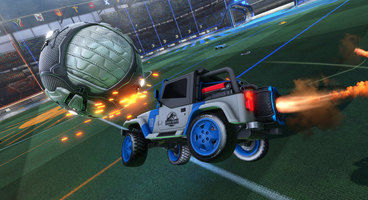 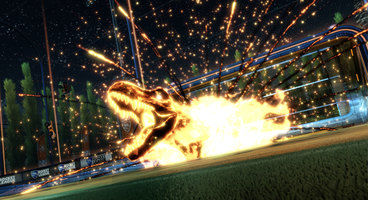