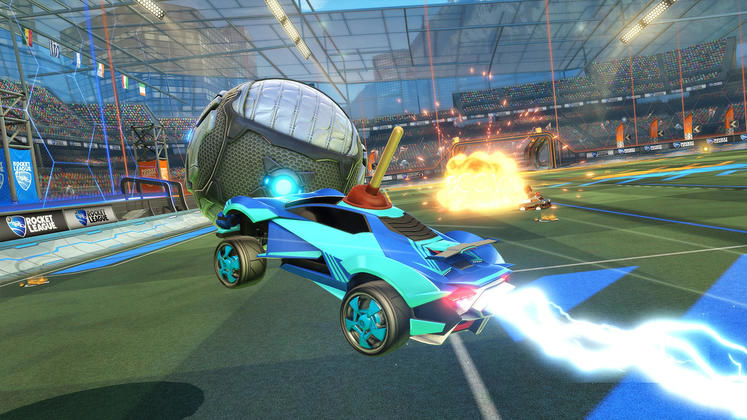 Rocket League has just received its latest update, V1.61, and while it does introduce new hotfixes, content, and features, what makes it and/or breaks it is the fact that Psyonix opted to disable Crate opening for Belgian and Dutch players.

Rocket League Belgium Crates are, then, no longer accessible at all due to "government regulations", and Rocket League patch notes V1.61 were mostly overshadowed by this change.

Rocket League Players in Belgium can no longer open Crates? 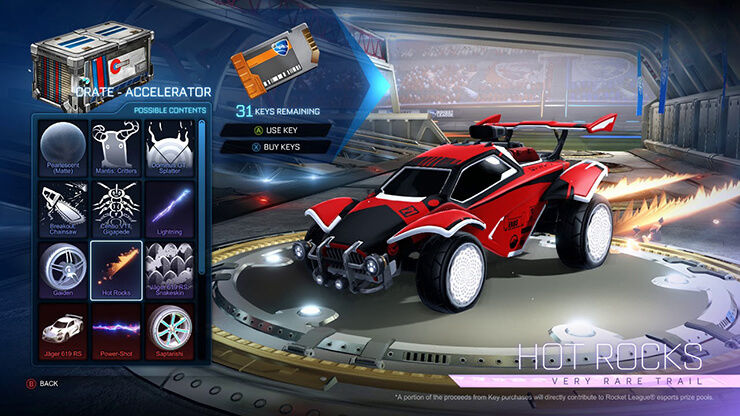 Due to various reasons, Psyonix did not opt into attempting to rework Rocket League's Crates - lootboxes in all but names - to try and comply with laws enacted in Belgium and Netherlands, and have instead chosen to disable the feature entirely in said countries. Effective as of V1.61, players from either of these countries can no longer open Crates with Keys. Related is that everyone else can now access Crate item drop rates in-game, on the Crate Preview screen. 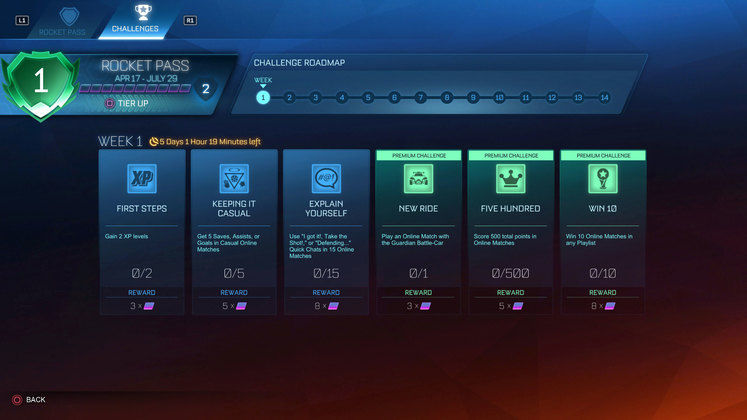 This latest update is quite substantial, all in all, and encompasses the introduction of so-called Rocket Pass Challenges which award players with additional seasonal 'Tier Points'. Also added is the Replay FX feature, which will greatly enhance your screenshot-taking skills moving forward. Various bugfixes have also been deployed, such as are the one that fixed incorrect respawn procedures on Steam Workshop maps.

For a thorough look at what's new and what's changed, be sure to consult the official Rocket League patch blog.