Rogue Legacy 2 is the perfect son to a complicated father 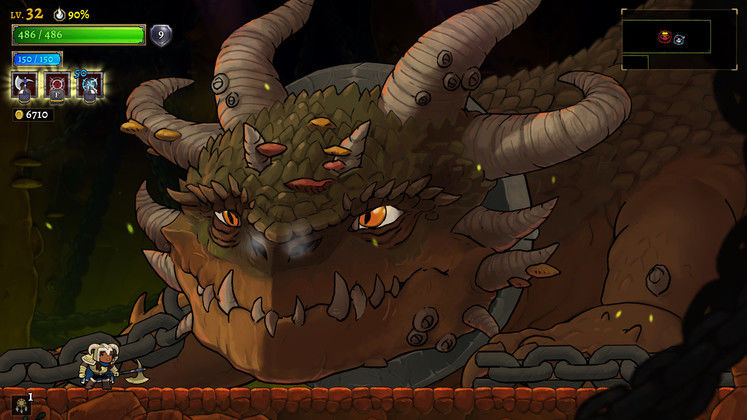 Rogue Legacy holds many great memories for me from early into the eighth generation of consoles. Picking an Xbox One to play with my friends, I borrowed my sister's PS4 to play a little indie game rather than all those hyped exclusives and this is a decision I don't regret to this day. Owning Rogue Legacy on multiple consoles and Steam, Rogue Legacy 2 has a lot to live up to.

With the full release of the game, it manages to add enough complexity and replayability without losing sight of what makes the original so unique. Justifying its roguelite setting, you play through the shoes of a lineage of warriors, explorers and wizards making their way through a castle. You essentially spend your inheritance from your parent's death to upgrade your base camp, stats and buy new classes to mess around with. 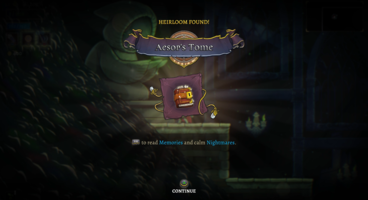 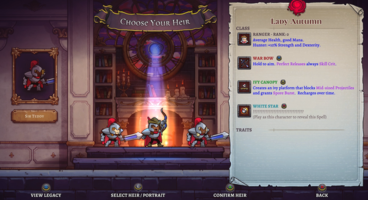 This format leaves you constantly growing, even when you don't feel like you're getting more skilled at the game. This exemplifies what works about the genre so well - no matter what skill level you are working from, you are always granted the satisfaction of getting better as long as you are willing to put in the time.

It helps that Rogue Legacy 2 has this joyful sense of humour in everything it does. It's goofy and fun without feeling artificial or over the top. It nails a tone and manages to carry it along with funny character traits and abilities without feeling needless. If you like the general feel and humour of Rogue Legacy, this is an extension of that in a great way.

The same can be said for the music and visuals. The backgrounds are more impressive and character models feel a little more expressive and 3D but it is very much part of what I grew attached to almost a decade ago. 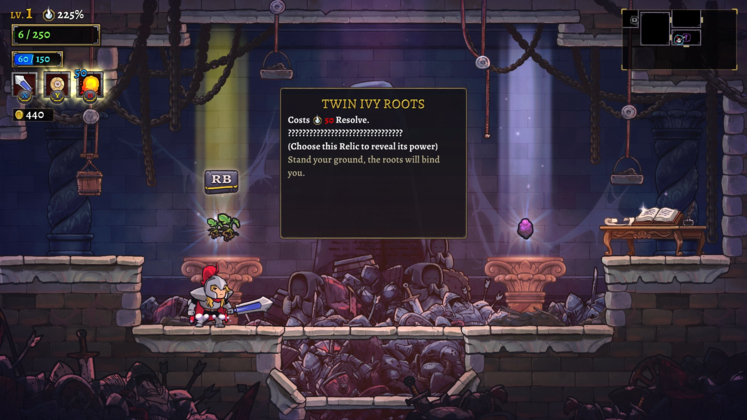 Its gameplay is more complex with extra classes and fun new spells, whilst still being accessible enough for anyone to pick up. Its systems pull you in and keep you sinking coins and hours in. With tonnes of new secrets to find and character traits to figure out, there is truly so much content in the game. Paired with a Steam Deck, this is a danger to your free time.

If you fancy spending tens of hours exploring a dusty old castle, navigating the odd implications of a character with IBS, and building up your own castle, Rogue Legacy 2 is out of Early Access now.