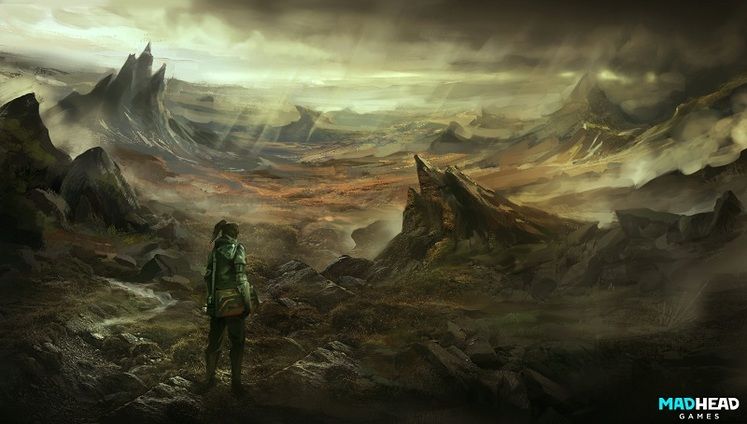 Scars Above is one of several titles to be published by Prime Matter next year and its claim to fame lies in intertwining bouts of third-person shooting with exploring a gorgeous yet strange alien world. Developed by Serbian studio Mad Head Games, the title follows protagonist Kate as she tries to make sense of her surroundings while fending off the local wildlife that's out to get her.

The Scars Above demo we saw earlier this month, during a Koch Media press event, kicked off with Kate slowly walking through a ship's futuristic corridors, as a voice explained that it was time to see "what's inside our alien guest." The footage then quickly jumped to an expansive planetary location, with Kate being unsure of how she got there. 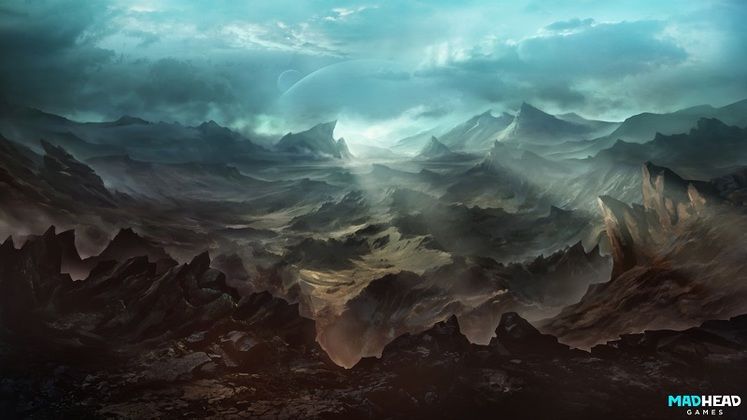 For all intents and purposes, it seemed that Kate was, in fact, a guest, and an unwelcome one at that. Moving forward, she soon encountered a strange gate. Upon scanning, she mused about its role while crafting theories about how to get past it.

This was a neat recurring touch throughout the demo that not only helped make believable Kate's effort to understand her surroundings, but was also an organic way of familiarizing the player with both their surroundings and goals.

Having obtained V.E.R.A, a weapon capable of holding 8 bullets before reloading, the protagonist faced off against an alien foe that somewhat resembled Warhammer 40K's dreaded Tyranids. Although it emerged from the swamps, surprising her, Kate made short work of the beast, prior to noting its "multiple salivary glands" and "highly venomous secretion." 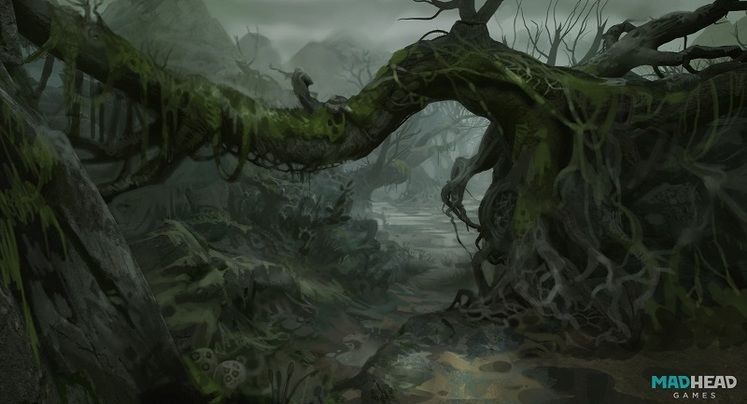 The weapon's energy attacks, while deadly to enemies, were also key to getting past the alien door. V.E.R.A could also seemingly be used to freeze portions of water.

The Thermite Charger was also showcased, its fire-based projectiles letting Kate get through tissue webbing, create paths, and destroy some fairly disgusting-looking eggs. Making weapons useful in navigating the planet's environment, and not just dispatching its wildlife, definitely sounds like an interesting approach.

Despite seemingly focusing on ranged combat, dodging plays a big role in Scars Above and can help you hold onto your healing items for longer. When fighting a slower, more resistant rock-covered foe in an enclosed arena, avoiding its attacks was mandatory for survival.

The demo also included an investigative puzzle-like sequence that required Kate to analyze different aspects of an alien lifeform's biology, to understand how it creates water. This gave off the impression that scientific discovery is weaved into both narrative and gameplay. 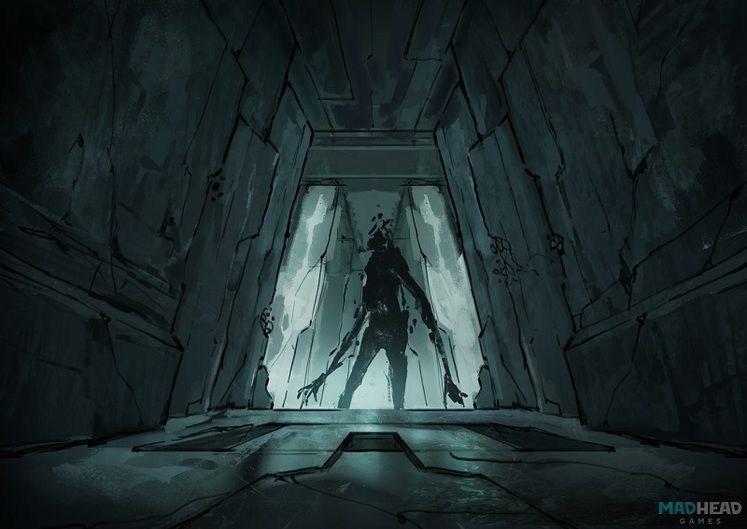 The final stretch focused on a boss fight against the alpha version of the rock creature from earlier. Aside from slow, strong attacks, it could use its arm to shield itself. Kate's weapons were also capable of dealing elemental damage, freezing her opponent or setting it on fire.

Scars Above was described as "Alice in Wonderland meets Alien," and that's a fairly accurate description of the vibe it gave off.

Its nightmarish yet inviting planet was arguably the star of the show, but developer Mad Hatter Games isn't far from its intended goal of having you employ believable weapons and technology when dealing with the challenges that lie ahead.

Scars Above is a single-player-only title that is set to release in 2022 on PC and console.