Silent Hill 4: The Room Is Now Available on Gog.com 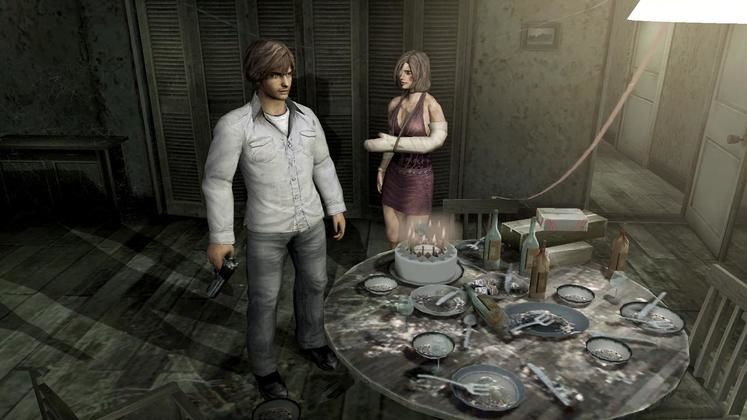 Silent Hill 4: The Room was ported to PC back in 2004 but became increasingly difficult to obtain as time passed.

The re-release simply makes the classic version of the title considerably easier to obtain without bringing any enhancements, at least according to its Gog.com store page. 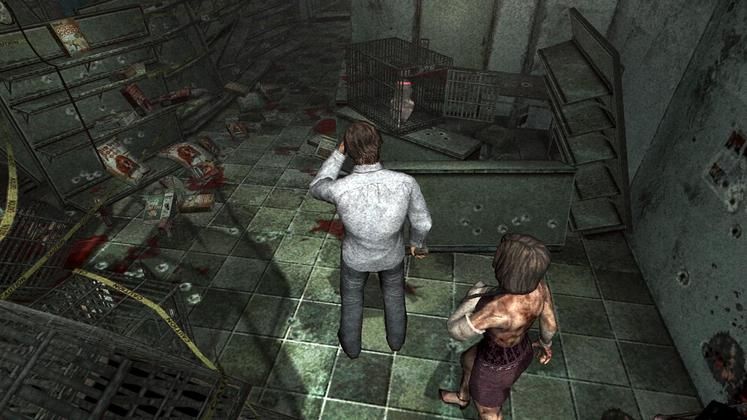 Just like the arrival of the Metal Gear titles on Gog.com was hinted at by ratings given by the Taiwan Digital Game Rating Committee, Silent Hill 4 was rated by PEGI yesterday.

It remains to be seen whether or not Konami will continue its streak of bringing older games to Gog.com.

Even without being remastered or remade, fans of the publisher's games will appreciate having access to easily obtainable digital versions of its classic titles.

It's time to Enter The Room. #SilentHill 4: The Room, part of the most terrifying game series of all time, is now on https://t.co/TiMFdAcy7Z! 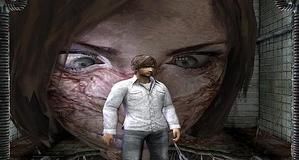