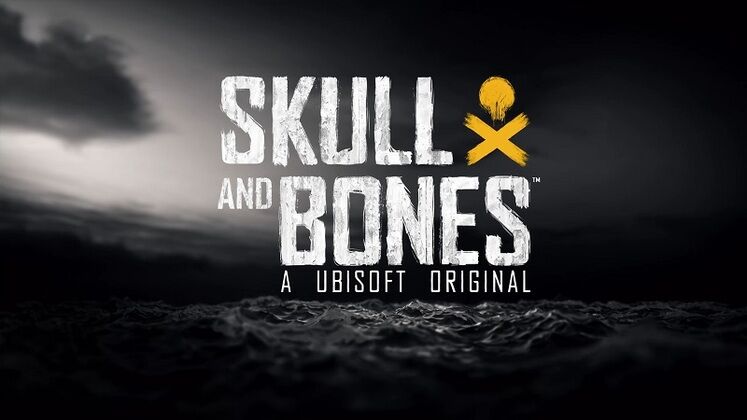 Ubisoft has delayed long-awaited pirate game Skull and Bones for the sixth time. The publisher has also canceled three unannounced games, quoting "major challenges as the industry continues to shift towards mega-brands and long-lasting titles" as the reason behind its decision.

Prior to its latest delay, Skull and Bones' release date was slated to occur on March 9, 2023. It has now been pushed to "early 2023-24," Ubisoft's upcoming fiscal year. 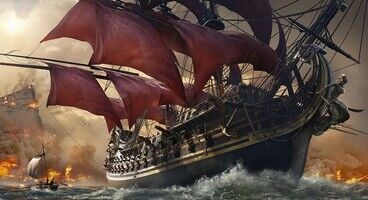 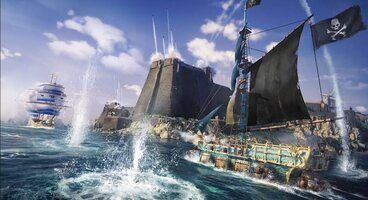 This essentially means that the game will go live at some point after April 1. Barring any further delays, a mid-2023 release date seems plausible, but given how the game's launch has been pushed back so many times at this point, it feels almost pointless to speculate.

"We have decided to postpone its release in order to have more time to showcase a much more polished and balanced experience and to build awareness," the publisher noted in a press release which also reiterated plans for a beta phase that will allow players to try out the game prior to launch.

Three unannounced projects have also been canceled, joining four other games that ended up axed back in July 2022.

Ubisoft reiterated that its "strategy over the past 4 years has been about building long-lasting live games and adapting our strongest franchises," while turning some of its biggest names, like Assassin's Creed, Far Cry, or Ghost Recon into "truly global brands."

Given how "the games from this investment phase have yet to be released" and in the wake of recent titles like Mario + Rabbids: Sparks of Hope and Just Dance 2023 underperforming, the publisher decided to depreciate around €500 million of research and development budget from upcoming premium and free-to-play titles alongside the three cancelled games.

Avatar: Frontiers of Pandora and Assassin's Creed Mirage count among the bigger upcoming games in the publisher's portfolio. Skull and Bones joins them for a bit longer and, hopefully, its sixth delay will also be its last.

Later during the day, the official Skull and Bones Twitter account posted an update, reiterating the game's delay and noting that details about its new release date and upcoming test phases will be shared "very soon."