Publisher Slitherine has announced that its Home of Wargamers livestream is set to make a return next week, focusing on wargames.

Appropriately called Home of Wargamers - 100% Wargames, the livestream will feature announcements for titles such as Strategic Command, Valor & Victory, Nuclear War Simulator, and many others. 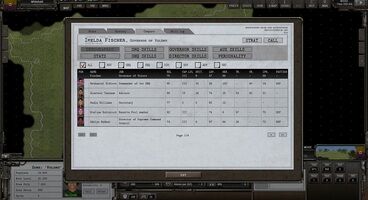 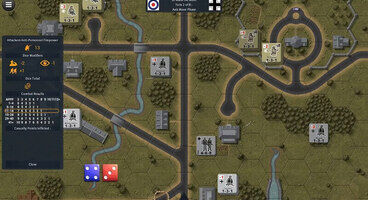 "The event will feature never-seen-before footage for Flashpoint Campaigns Southern Storm, Command Falklands, and War in the East 2 Steel Inferno. There will be interviews, the first showing of Rule the Waves 3, news about the future of Combat Mission and Shadow Empire, and more," said Marco Minoli, Slitherine CMO.

"We've got promos and discounts across multiple stores, interviews, chats, and social media posts. There is something for everyone who’s got a passing interest in the genre and a whole week of happenings for the ones who want to follow everything."

The Home of Wargamers - 100% Wargames livestream will air on Thursday, October 13, between 5 PM and 7 PM UK time, on Slitherine's Twitch channel.