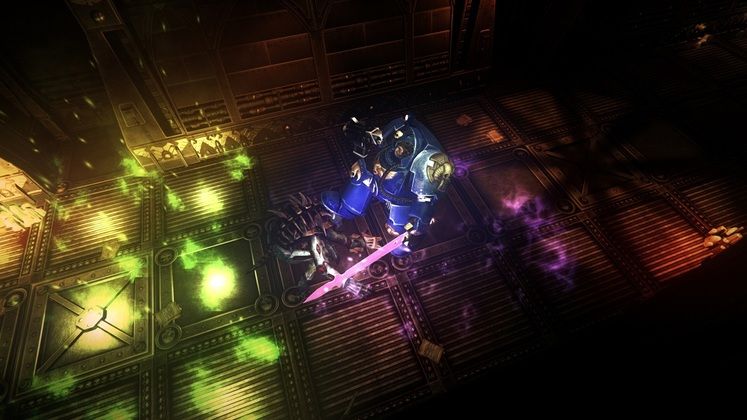 The Full Control-developed Space Hulk titles are no longer available for sale on Steam and have been delisted from Gog.com.

The Space Hulk titles were delisted without any sort of announcement. If you haven't yet bought 2013's Space Hulk, 2014's Space Hulk: Ascension and all subsequent DLC, you'll be hard-pressed to find them, at least for the time being. 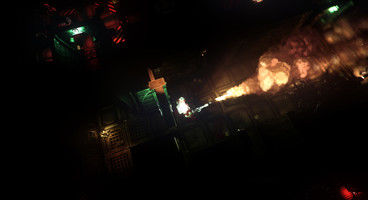 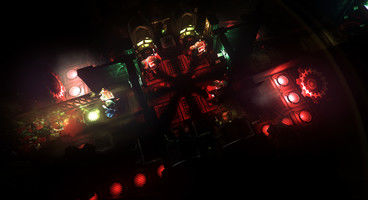 As much of a surprise as the delisting of Space Hulk: Ascension and DLCs is at a first glance, looking back at the studio's past makes it easier to fathom why it happened.

Full Control stopped developing titles back in 2015 because it "simply wanted to stop when we were at the top of our game.". Founder and CEO Thomas Lund then went on to tell Nordic Gamer the following: "Even though we will not be producing any more content after May, I want Full Control to continue selling the Space Hulk and Jagged Alliance games and providing community support for several years to come."

Space Hulk: Ascension's delisting can either come as a result of Full Control running out of the money needed to justify keeping it on storefronts or following the expiration of licensing rights.

With the Full Control-developed titles now gone, players have to turn to Cyanide's Space Hulk: Tactics for their digital fill of the board game.

If you're up for a walk on memory lane, give our Space Hulk: Ascension review a read.