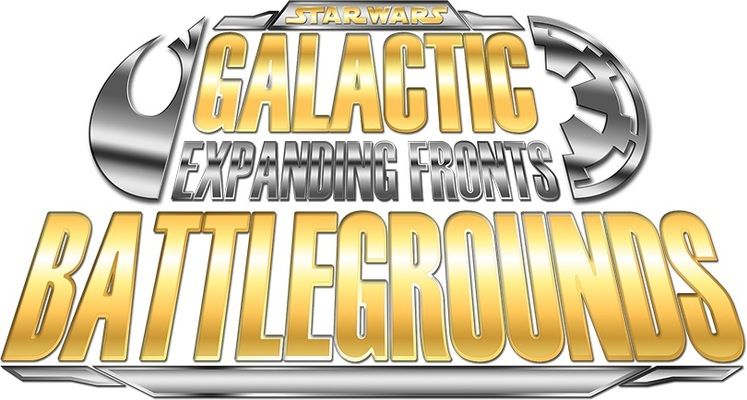 Star Wars Galactic Battlegrounds turned 20 this month and the dedicated modders behind its popular Expanding Fronts mod celebrated the occasion by releasing update 1.4.1 and revealing details about the strategy game's 1.5 update, which is slated to launch early next year.

Star Wars Galactic Battlegrounds 1.5 update will be the "largest content addition to date," according to its developer. Three new playable civilizations are on the way, in the shape of the New Republic, Imperial Remnant, and Black Sun, all of them designed based on how they appear in the non-cannon Legends continuity (formerly known as the Expanded Universe). 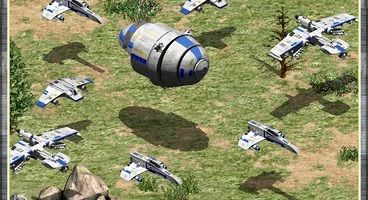 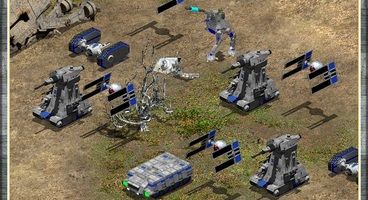 The New Republic "boasts incredible aerial strength" to which their unique unit, the V-Wing Airspeeder greatly contributes, thanks to its cluster missiles that enable it to perform devastating strikes against ground targets. Complementing its airpower, the civilization can also field Knights and Masters of the New Jedi Order, while benefitting from discounted research at its Jedi Temple.

The Imperial Remnant is all about defense in Star Wars Galactic Battlegrounds 1.5 update. They excel at fortifying their positions and have powerful late-game Temple technologies. Their unique unit, the Shadowtrooper, fulfills the role of melee infantry and benefits from both Trooper and Temple upgrades.

Lastly, the Black Sun's criminal leanings give the civilization the ability to recruit infantry units faster than its rivals. They're backed by Force-wielding Nightsisters, as well as the civilization's unique unit, the Gladiator Droid, which happens to be "capable of immense destruction."

The developer will share specific details about each of Expanded Fronts' new civilizations over the coming weeks, leading up to the 1.5 update's planned early 2022 release.

If you feel like checking out the mod now, the 1.4.1 update went live earlier in November, adding the multi-queue feature, fixing crashes, adding three new cheat codes, alongside a slate of balance changes. You can check out the full list on Mod DB. 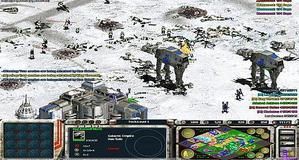