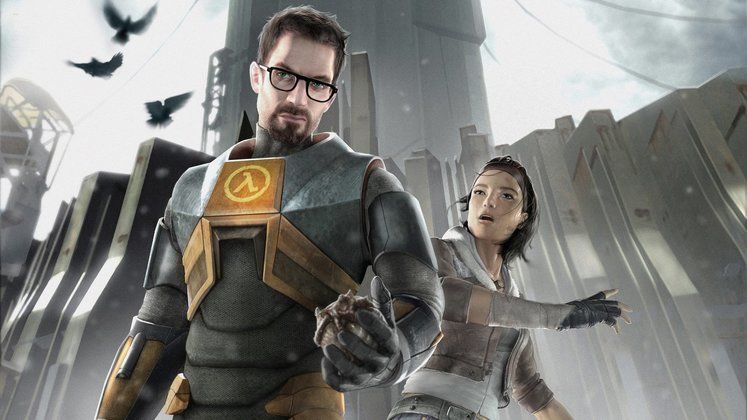 The big new technology that publishers are getting excited about is game streaming - you pay a subscription to a service and you stream games from a server, rather than own them. With the likes of Google, Microsoft, and Sony all looking at streaming services, it's of little surprise that Valve is considering a Steam game streaming service - seemingly called Steam Cloud Gaming.

With Google Stadia due out this year, at least to early adopters. With Steam, Valve is in an ideal place to launch its own take on game streaming, and that seems to be the case - at least according to Steam Database.

Valve is working on "Steam Cloud Gaming" according to partner site code update. Partners will need to sign an addendum to their terms.

Could this be a competitor to @GoogleStadia?https://t.co/7AQ9YxCol8

As spotted by Steam Database on Twitter, new files uploaded by Valve to Steam in a partner site code update mention a 'Steam Cloud Gaming' service. Anyone looking to sign up to this service will have to "agree to the terms in the Steam Cloud Gaming Addendum" in order to start using it.

Apart from these Terms and Conditions, there's also mention in the code of entering bank details, suggesting that the Steam streaming service will be paid for in some way - or at least, adopters signing these Steam Cloud Gaming terms for whatever reason have to pay in some way. The code at this point could be for developers or publishers rather consumers, of course, and could be kits or something rather than the Steam Cloud service itself.

Regardless, this is only a few lines of code at the moment, rather than an actual Steam game streaming service - so if Steam Cloud Gaming actually happens, it could be a long way off. With Steam's vast library, a subscription service doesn't sound too bad an idea. Especially if Half-Life 3 is on it.