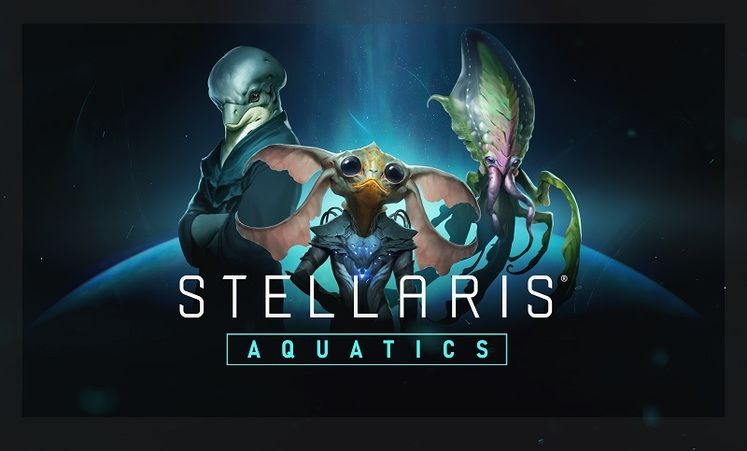 Species Packs have historically been smaller pieces of DLC that add more flavor to Stellaris' vast universe, often in the shape of new, visually striking denizens. 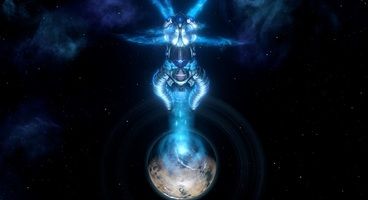 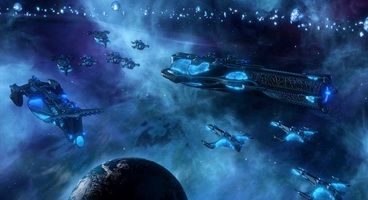 We don't know many specific details just yet but the DLC's trailer, which you can watch below, does feature a massive starship hovering above a barren world, unleashing a bright beam of light that seemingly floods the planet, bringing life back to it.

The Stellaris: Acquatics Species Pack DLC wasn't given a release date just yet but will accompany the game's 3.2 Herbert update, which an emailed press release describes as "right over the horizon for PC gamers." More details will likely follow in the weeks and months leading up to release. 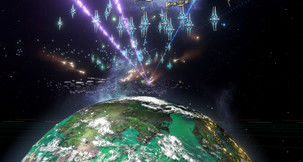