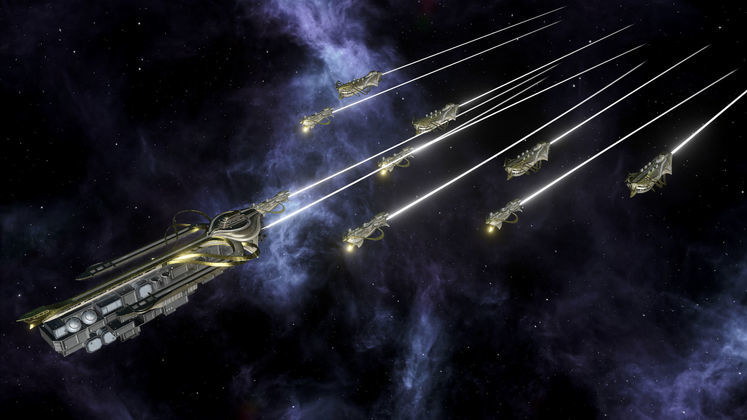 Stellaris has received a number of expansions over the past years, both good and bad. This latest one is a tad different from the rest, however, with its title being rather revealing of its nature: MegaCorp.

Stellaris: MegaCorp is going to allow players to take the head seat of their own galaxy-wide mega-corporations, making for an unprecedented addition to the trademark Stellaris gameplay we have all come to know and love. 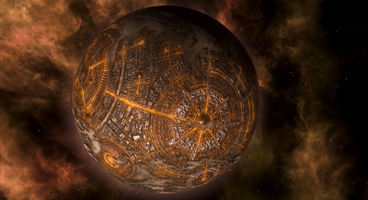 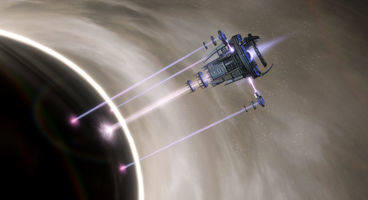 For MegaCorp, Paradox intends to revamp major portions of the game's economical aspects, allowing players to "conduct business on a galaxy-wide scale with a host of new civics." Players will also be able to build Branch Offices on planets they've got trade agreements with, so that a portion of that planet's Trade Value is added to the MegaCorp's network.

MegaCorp will also add Ecumenopolises - planet-spanning mega-cities with population numbers that can hardly be imagined. Add Caravaneer Fleets, new Megastructures, and a Galactic Slave Market to the mix, and you've got a whole new aspect of gameplay to worry about.

While the release date for Stellaris: MegaCorp is yet to be announced, you can already place a pre-order on the DLC for €19.99. In the meantime, why not read our review of Stellaris to remind yourself what makes the game as good as it is?